GRNews
GreekReporter.comGreeceMan to Dig for Treasure in Tripoli Main Square

Man to Dig for Treasure in Tripoli Main Square 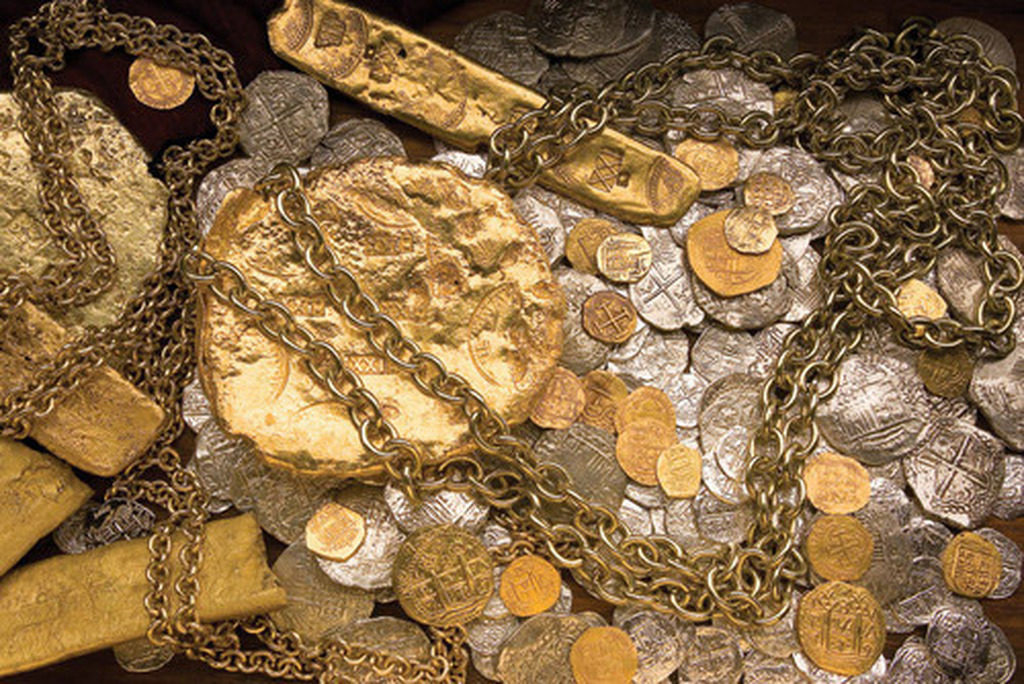 A 65-year-old man received a permit to dig for a treasure in Tripoli central square, as the Arcadian city mayor confirms.
In a few days, the Arcadian capital main square will be blocked and bulldozers will start to excavate to unearth a priceless treasure from the days of the Ottoman rule.
Tripoli Mayor Dimitris Pavlis confirmed the fact that a 65-year-old man has permits from all pertinent authorities to dig in the square under the supervision of local and State authorities. The mayor said he cannot reveal the name of the man, but he said he is a well-respected citizen who lives in another city in Peloponnese.
“This is probably the first time such a permit is given, but you must know that he will not be digging without supervision,” Pavlis said. He also said that the man has maps and information about a treasure buried in the area of Heroes Square. The gold, precious metals, jewelry and priceless artifacts hidden under the earth date from the days of the Ottoman rule.
The findings will be taxed according to their worth, while the man will split the profits with the Tripoli municipality.