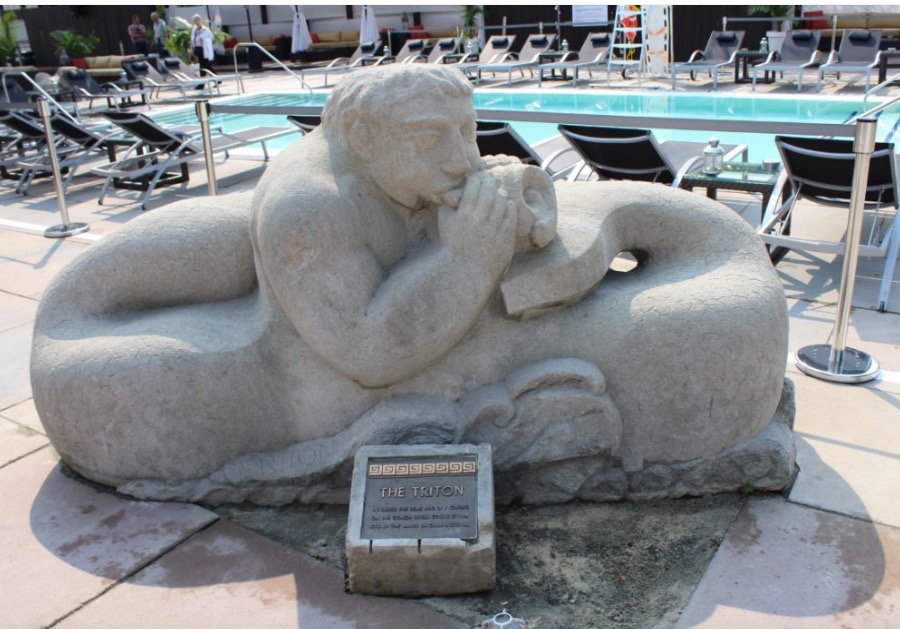 Back in 2004 the city of Toronto signed a deal with Muzik to allow a nightclub to be run in the Horticulture Building.

One thing that was overlooked was that the Garden of the Greek Statues by artist E.B. Cox was on the property that was enclosed in 2014 as the Muzik owners built a fence to enclose a patio area. Along with the patio, they enclosed the twenty limestone statues that were created as public art. Following the fence going up, the statues became accessible only to those who frequented the nightclub.

On Wednesday the city council voted 36-2 in favor of releasing the statues back to the public.

Councillor Mike Layton commented that “The statues were placed around a historic building, we included them as part of the grounds. That was wrong,” according to thestar.com.

“We shouldn’t be including public art from a world-famous Canadian sculptor and selling it, essentially, or disposing of it for years so that no one could see it,” he added.

The daughter of artist E.B. Cox, Kathy Sutton was delighted that her father’s creations are to be accessible to the public once again.

“As Councillor Layton said, it was completely wrong to allow it to be fenced in and accessible only to the patrons of a nightclub. After all, it was intended for families — especially children — to enjoy and climb on!” she commented.

Paying for the relocation of the Garden on Greek Statues is another subject that Councillor Layton is now facing. He commented that the city is still trying to figure out how they will fund the move and Kathy Sutton is also getting involved saying she hopes to “rally members of the arts community to find ways to help fund the move, as much as possible.”