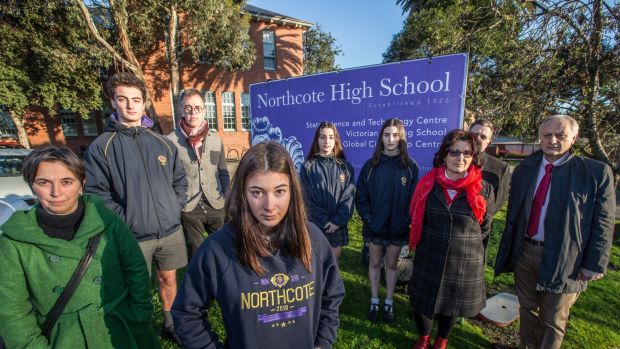 After the determination of the Greek community and diplomats who fought to keep Greek language programs from being abruptly yanked from the curriculum of the Northcote High School, some progress has been made.

Northcote High School has announced that they are hatching out a long-term strategic plan that will run in to 2018 at which point a review will take place, neoskosmos.com reports.

For the time being, both the Greek and Italian language programs will remain in the curriculum, something that is important to the Darwin community where the two most common languages spoken happen to be Greek and Italian, as around 15 percent of residents speak one of the two languages.

The school tried to in initiate phasing out Greek and Italian programs while planning to continue to teach Chinese and French, as they are trying to rebrand their school image as an “elite” school, according to angered parents.