GRNews
GreekReporter.comGreeceTelevision License Tender Kicks Off in Greece Amid Protests and Doubts

Television License Tender Kicks Off in Greece Amid Protests and Doubts 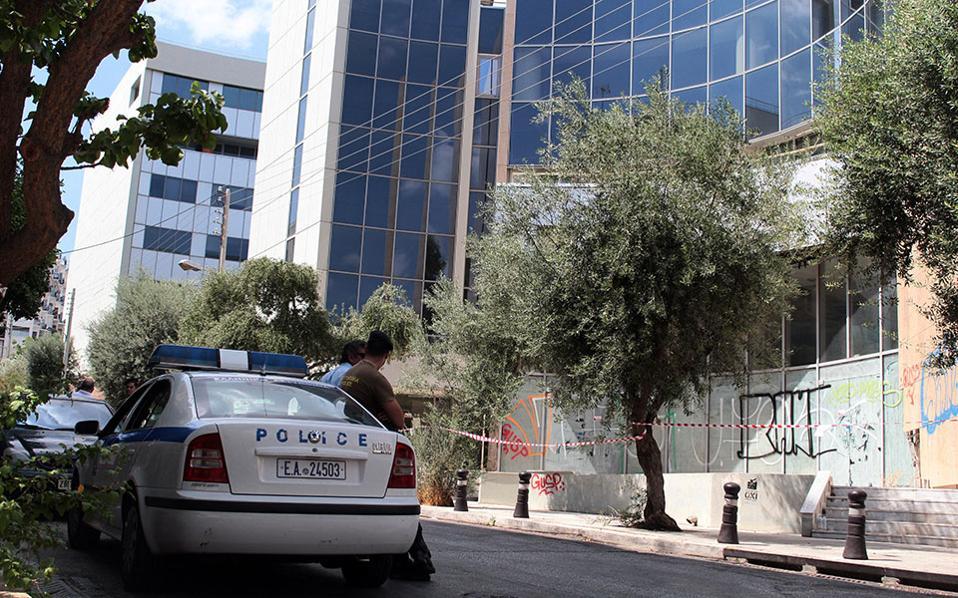 The much-anticipated tender for broadcasting licenses started on Tuesday, with the Greek government auctioning four permits amid complaints and doubt.
Eight candidates are bidding for 10-year nationwide licenses with 3 million euros as the starting bid. Bids will increase in increments of 500,000 euros. Three prospective candidates were cut off in the initial stages of the tender.
The representatives of the eight candidates are assigned to an area in one of the 4 floors of the General Secretariat of Information and Communications (GGEE) building. The heads of the teams are placed in specially prepared quarters in the building. Each room has a computer connected to a closed software system — no internet access is allowed — a ballot and a printer, where the bids will be placed with the signatures of the candidates.
Once the heads of each of the candidate teams enter their respective rooms, they will not be allowed to communicate with anyone inside or outside the building, while they will be escorted to the toilet by a police officer.
The offer will be determined by the auction coordinator, with the eight stating whether they agree with it or not. This will continue until 2 of the 8 bidders have remained in the process, at which point the remaining two will be called to submit a sealed written offer at a higher price than the one where the electronic auction procedure stopped.
This procedure will continue in the second round and so on, until all four licenses are auctioned off. The bidder who is eliminated in the final stage of each auction will not be eligible to take part in the next round of bidding. It is estimated that each round will last about 10 hours, with some breaks in between. The whole procedure is expected to be finished by early Thursday morning.
Tight security measures are taken outside and inside the GGEE building.
The Greek government claims that the controversial auction has been decided as part of an effort to eliminate corruption in mass media — linking owners, bankers and politicians — and put some order in the nebulous broadcasting field. State Minister Nikos Pappas, who has assumed complete authority of the licensing, says that the existing stations operate for two decades without a proper license.
Regarding criticism of the procedures, Pappas said that, “In order to safeguard the interests of the State in a tender, the information among the competitors must be prevented. That is why the procedure was planned this way.”
The state minister spoke on public broadcaster ERT in defense of the licensing tender: “The current tender, pursuant to the Constitution, ensures that it will maximize the price for the Greek government and the conditions will be clear,” he underlined. “This tender will award, for the first time in Greece, legal licenses.”
However, existing station owners and opposition parties accuse the government of blatantly trying to control the content of the stations and create their own clientelist relations with old and new media owners. One owner used quotes of SYRIZA lawmakers who openly said that the government needs more friendly voices in mass media. Six of the eight participants have raised strong objections claiming that corruption is already present in the auction procedures.