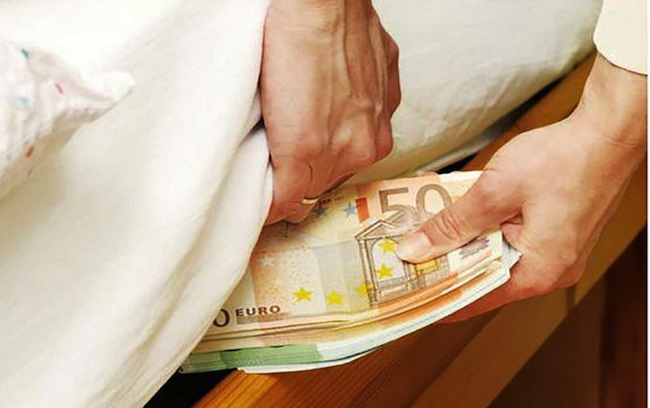 Greeks are still not convinced that they can trust banks with their earnings, according to a recent report from the Bank of Greece (BoG).
Not only are Greeks still stashing away their money under mattresses or in home safety boxes, the first half of 2016 has seen an actual decrease in deposits, meaning Greeks are holding on to more money than usual.
Banking sources have reported to Kathimerini newspaper that bank officials are not expecting Greeks to rediscover their confidence in the banking system anytime soon, even with the recent relaxation of capital controls.
In fact, even with an increase in the stability of the economy following Greece’s sign-off on the newest bailout deal with creditors, reducing fears of a Grexit, banks saw deposits at their lowest levels in the past 13 years, showing Greeks are still skeptical of the long-term stability of the banking situation in Greece.
According to data released by BoG, for the end of June, private sector deposits for households and private businesses came to 122.74 billion after significant increases in deposits from May to June. However, this increase is largely due to the tourism season and payment arrears the government put back into the market totaling some 1.1 billion euros.
The government has an additional 15 actions to complete before another 1.7 billion euros will be available to pay arrears to help further infuse the economy.