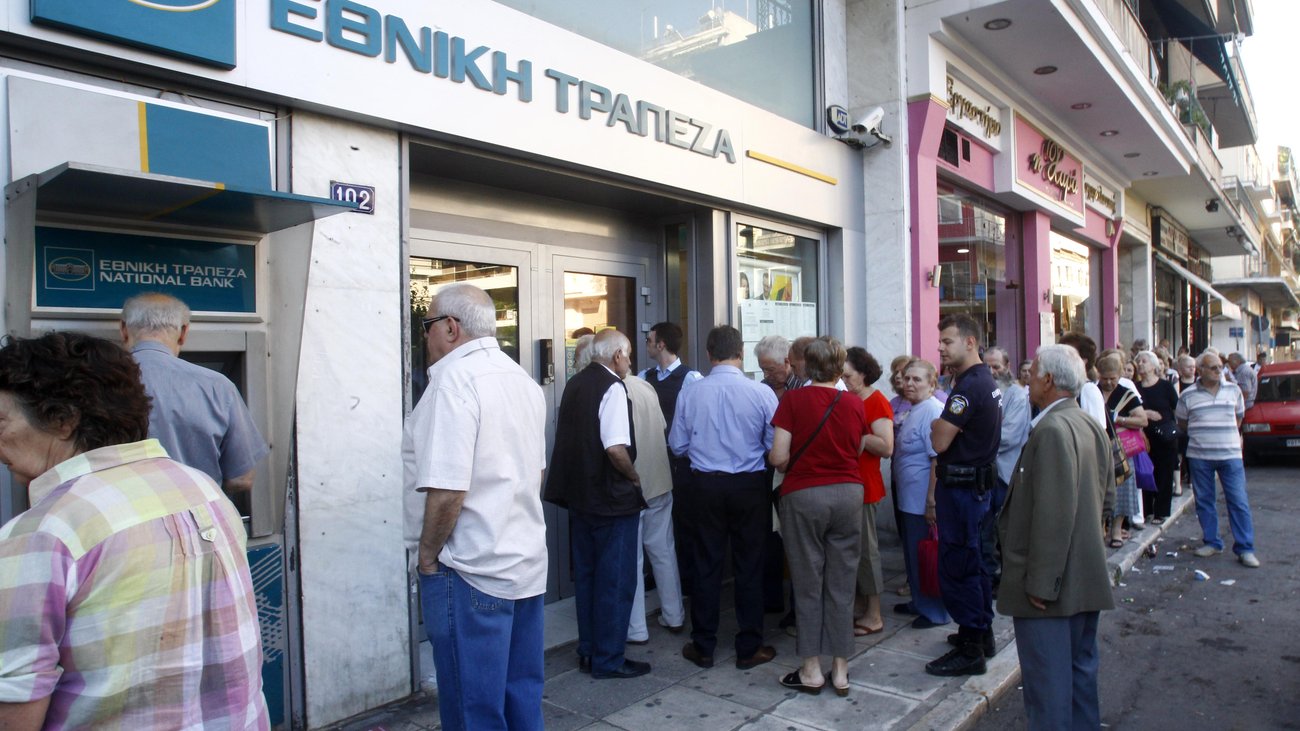 Greek Finance Minister Euclid Tsakalotos has further relaxed capital controls with a decision published in the government gazette on Friday. This was the 11th ministerial decision referring to capital controls, in addition to two Acts of Legislative Content, issued since July 2015.
The measures chiefly concern new cash deposits made in Greek banks, either in Greece or from abroad, which can now be withdrawn without any restrictions. Cash withdrawals are also made generally easier since the limit is raised to 840 euros per two weeks, instead of 420 per week.
The new measures also allow early full or partial repayment of outstanding loans from financial institutions, allow Erasmus students to open deposit accounts, allows the withdrawal of up to 30 pct of money transferred from bank accounts abroad to bank accounts in Greece, allows pensioners living abroad to open bank accounts for the payment of their pension in Greece, while Greek pension and social insurance institutions are allowed, in some cases, to pay pensions and benefits abroad.
(source: ana-mpa)