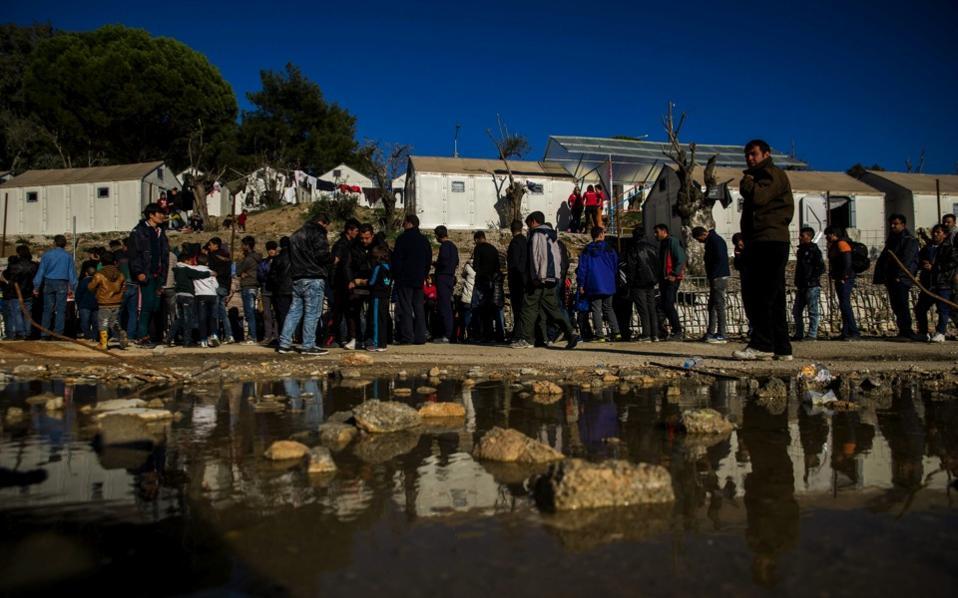 On Tuesday the Center for Disease Control and Prevention (KEELPNO) revealed their assessment of 16 migrants centers across Greece following health inspections earlier this month.
The outlook was not good as KEELPNO determined that hundreds if not thousands of migrants have been crammed into reception centers with sub-par sanitation and living conditions.
KEELPNO sent their long list of reasons why they are calling for the closure of all migrant reception centers in Greece to the Migration Policy, Defense and Health.
Of the conditions observed was poor ventilation, migrants living on top of one another in cramped spaces having living quarters separated with nothing more than a sheet and lack of access to clean water and sanitation.
Furthermore, many of the reception sites are old military barracks, abandoned industrial buildings, and even a former tannery building; all which have been left derelict for some time.
The tannery was specifically noted in the report as the ceilings in the building contain high levels of asbestos and the water that is available through the facility is likely to have high traces of toxic metals in it, making it a health hazard.
Also a concern of KEELPNO voiced in their report is that many of the reception centers being used to house migrants are in areas where there are higher levels of mosquitoes, causing an increased risk of the migrants contracting other diseases. 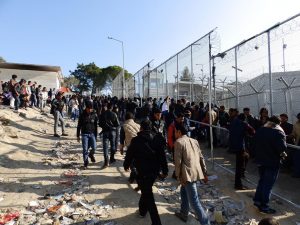 All of the centers visited also had an alarming amount of waste products and garbage dumped very close to the living quarters of the migrants, which poses a major concern for contracting illness and disease, especially to young children and the elderly.
The vice president of KEELPNO, Andreas Benos, penned the report told the Greek government that “We believe that, for reasons of public health, reception centers should be closed,” and that the government’s priority needs to be to start inducting migrants into society, as current conditions within the EU make it very unlikely that the majority of migrants will be leaving Greece anytime soon.
KEELPNO has proposed the gradual phasing out of all migrant reception centers across Greece to take place in the following months.