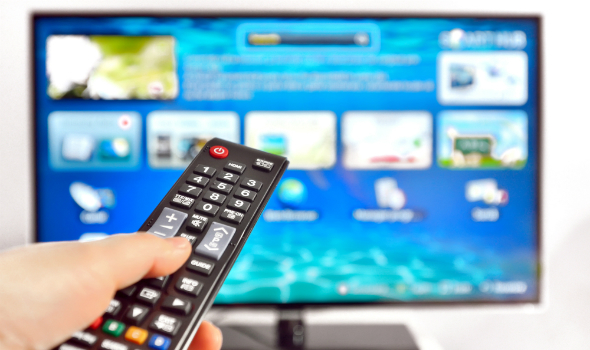 Television channels that appealed to Greece’s top administrative court over a law passed in October to reduce the number of nationwide TV stations to four sought an injunction from the State Council so that the procedure could be delayed until judicial proceedings had ended. The council — under the leadership of Nikolaos Sakellariou and rapporteur George Papageorgiou — denied the motion made by television channels Alpha, Star Channel and Epsilon, and had already rejected an earlier request by Mega Channel.
Broadcasters are opposed to the government’s decision for the reduction in nationwide licenses.
Specifically, Mega channel complained that Law 7984/2016 that sets the starting price for new licenses at 3 million euros came after the announcement calling for the tender, however the council rejected the motion as “groundless.”

Independent Greeks (ANEL) leader Panos Kammenos, a junior coalition member of the leftist SYRIZA government, told private radio, ALPHA, on Monday that Christos Kalogritsas (also his best man) should not be given a TV license because of his participation in a construction company. The statement regarding conflicting interests of those who represent the media and other industries. Kalogritsas is one of the eleven companies who submitted files to receive one of four nationwide TV licenses.
In the past, Greece’s leftist government has called the country’s media “vampire businesses” living on loans. The new rules aim to clean up a debt-ridden and corrupt sector that have formed a triangle of power with business and politicians.
Agriculture Development Minister Vangelis Apostolou told private SKAI TV on Monday that there’s a chance that more than four nationwide licenses may be granted.

Giorgos Hatziparaskos, an 86-year-old baker from Crete, is one of the last people who creates the iconic Greek phyllo dough by hand.
Crime