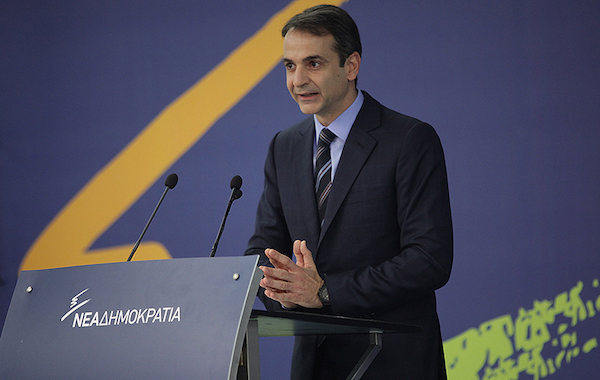 Europe needs a new agreement of truth, main opposition New Democracy (ND) leader Kyriakos Mitsotakis said in a statement on the outcome of the British referendum results, adding that the Britons’ decision is a very strong message for all of Europe.
“Having secured peace and stability for decades, the European Union needs to do an honest and courageous self-criticism,” Mitsotakis underlined and added: “A European plan to inspire people and to boost faith to the usefulness of the Union is also needed.”
Mitsotakis called for a “big truth agreement between the European Union, the states and the peoples, overcoming ideological dogmatism” with “concrete,” as he pointed out, “direct interventions to improve the lives of citizens, particularly those affected by the crisis.” This is the only way, as he said, for our generation not to live the fragmented Europe of the past, of the nationalism and conflict.
“This is our proposal to the Greek people: With responsibility, seriousness, unity and solidarity to continue its course together with the other people of Europe,” he concluded.
(source: ana-mpa)