GRNews
GreekReporter.comLifeeventsAthens Pride 2016: Demonstrating Proudly for the Right to Love

Athens Pride 2016: Demonstrating Proudly for the Right to Love 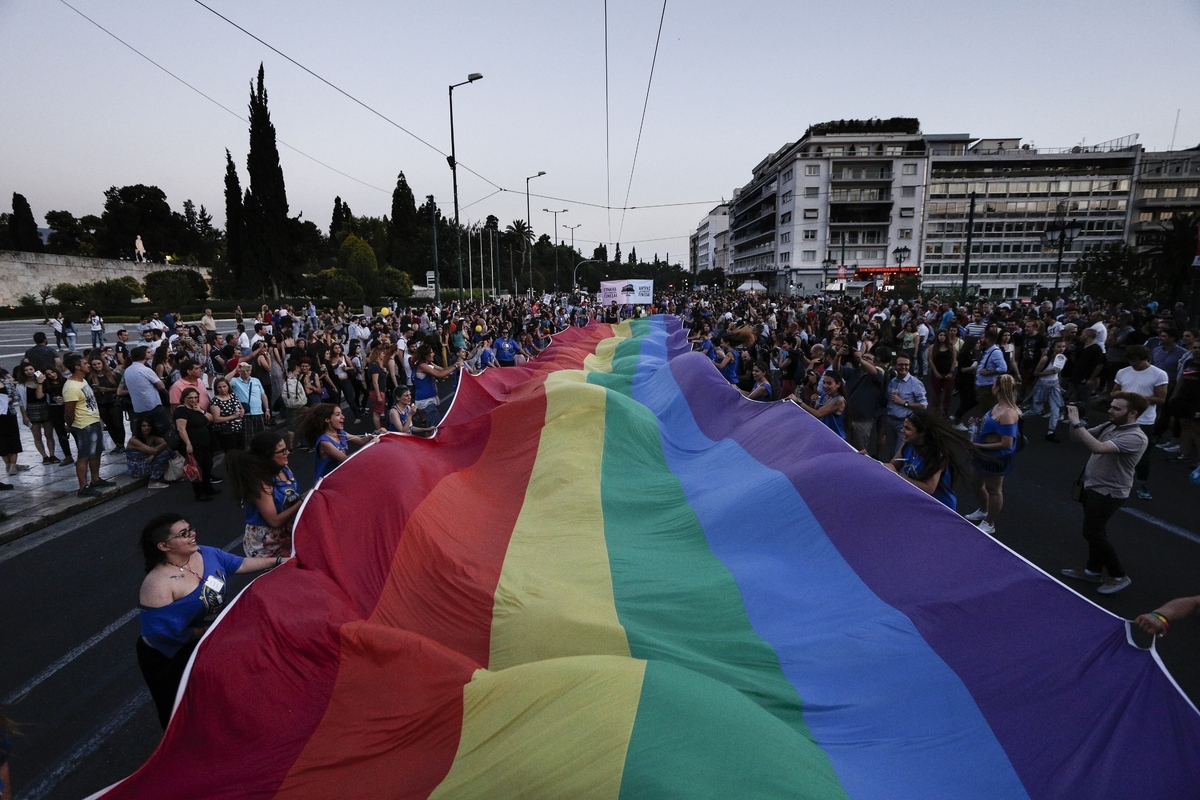 With music, dancing and plenty of joy, thousands of people in Athens, Greece, of various ages sent out the message that the rights of homosexual people should be equal to heterosexuals during the 12th Annual Edition of Athens Pride.
The Pride Festival started with opening speeches in Klafthmonos Square, which were followed with a parade towards Syntagma Square. The participants ended back in Klafthmonos Square with a concert.
This year’s Athens Pride is the first one ever since the extended cohabitation agreement was passed in Greek parliament. This year’s main request was the legal recognition of the sex identity. As the General Secretary of Human Rights, Kostis Papaioannou said during his opening speech, “the Ministry of Justice is already processing a law regarding the legal recognition of sex identity.” However, as he admitted, there are still many things left to be done, such as to regulate “pending issues regarding children who are raised by same-sex couples.”
Athens Mayor Giorgos Kaminis highlighted that “when several months ago I signed the first cohabitation agreement between a same-sex couple in Athens, I felt that a page was turning for rights and freedom.”
This year’s Pride was supported once again by diplomats from the embassies of Australia, Brazil, Canada, Chile, Denmark, Finland, France, Germany, Ireland, Israel, the Netherlands, Norway, Slovenia, Sweden, Switzerland, the United Kingdom and the United States of America in Greece.