International Day for the Greek Language Celebrated in Naples, Italy 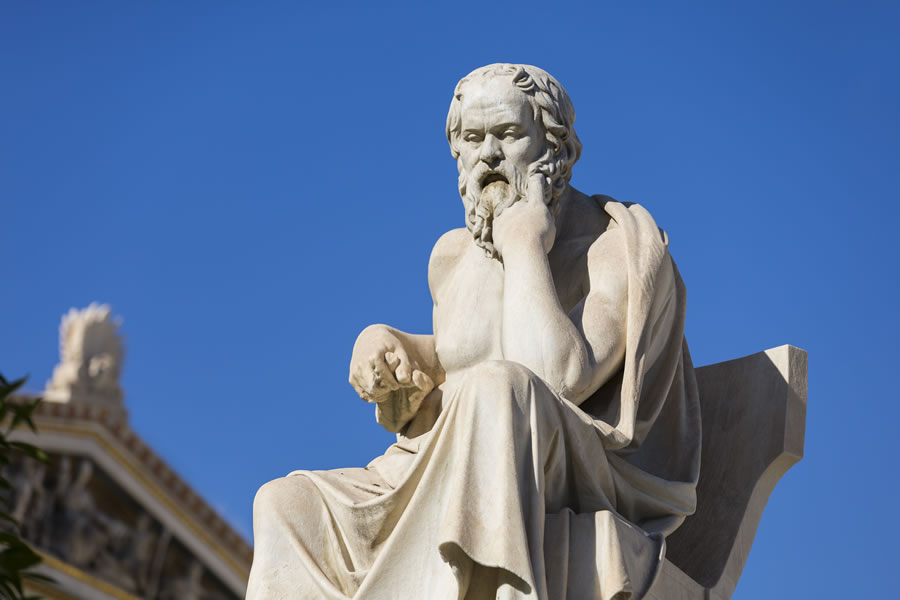 A literary marathon, concert, discussions and a theatrical play, were several of the activities included in the program of the first International Day for the Greek Language and Civilization, which was celebrated in Naples, Italy.

During the literary marathon, which took place in the morning, students from the Language School of Naples‘s Greek Community, as well as students of high-schools, read selected excerpts from all-time great Greek literature.

The program of the band “Xenitia” was dedicated to the music of poetry and the poetry of music. In the afternoon, a meeting occurred with the theme of classic education and the crisis of classic high-school. In the meeting, which was organized by the Philhellene Organization of Italy and the Philosophy Festival of Great Greece, the deputy mayor of Naples, Nino Daniele, was present. In addition, a resolution for the recognition of the classical education as a heritage towards humanity was read.

The International Day for the Greek Language and Civilization event closed with the play “Socrates‘ Apology” by Plato, which took place in ancient Greek, by the National Theatre of Northern Greece (KTHBE).

The initiative for the establishment of the International Day for the Greek Language and Civilization was made by the Federation of Greek Communities and Brotherhoods of Italy.