Stephen Miller: FYROM Is Practicing Virtual History; Macedonia Was and Is Greek 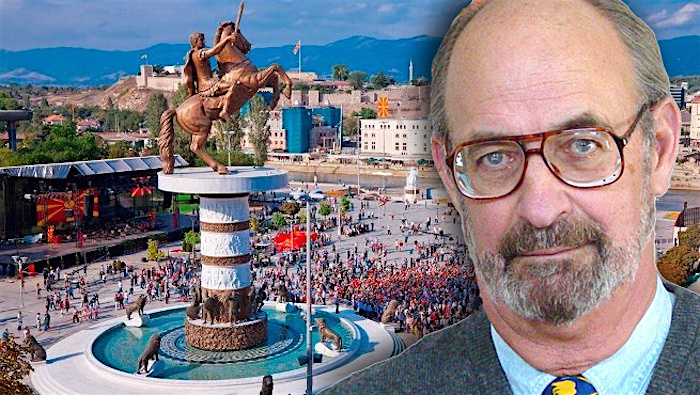