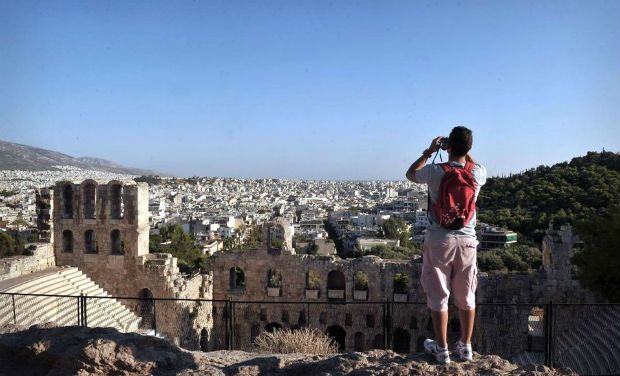 Taleb Rifai, United Nations World Tourism Organisation‘s secretary general, expressed his, as well as the organization’s confidence regarding Greece’s continuing growth in the tourism sector.
In 2015, international tourist arrivals to Greece grew by seven percent reaching 23.6 million, while exports generated by the sector increased by six percent to €14.2 billion.
Meeting Greek minister of tourism Elena Kountoura to discuss the situation and prospects of tourism in Europe and Greece Rifai said: “We have no doubt that Greece will maintain a powerful image worldwide as a major tourism destination and that the country will consolidate its growth in 2016, as shown by booking trends.”
This vow of support is timely for Greece as the country is advancing implementation of its new tourism policy framework, launched in 2015 to enhance international tourism.
Kountoura added: “The Aegean islands are already showing a positive trend in bookings and are ready to welcome an increased number of tourists for the current season.”
The diversification of the touristic offer is also of benefit to Greek hospitality, as well as the development of new destinations and the opening of high-end accommodation facilities and services.
Source: Breaking Travel News