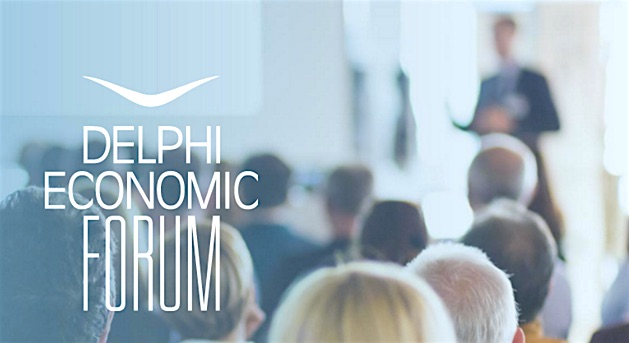 The Delphi Economic Forum bringing together more than 140 speakers from Greece, Europe and the United States covering the fields of politics, academics, enterprises and journalism, will be held in the Delphi European Cultural Center February 26-28.
The forum, held under the auspices of the President of the Republic Prokopis Pavlopoulos, will bring together top government ministers, representatives from the main opposition party, European Commissioners, high-ranking officials from global institutions such as World Bank, European Investment Fund, the European Commission, OLAF and highly influential international think tanks.
The agenda of the meeting will cover 20 hot issues, such as changes in international geopolitical balance of power and challenges facing the eastern Mediterranean region and Greece’s long-term growth outlook.
(source: ana-mpa)