GRNews
GreekReporter.comGreeceGreek Govt Receives Pressure to Tear Down Fence on Border with Turkey 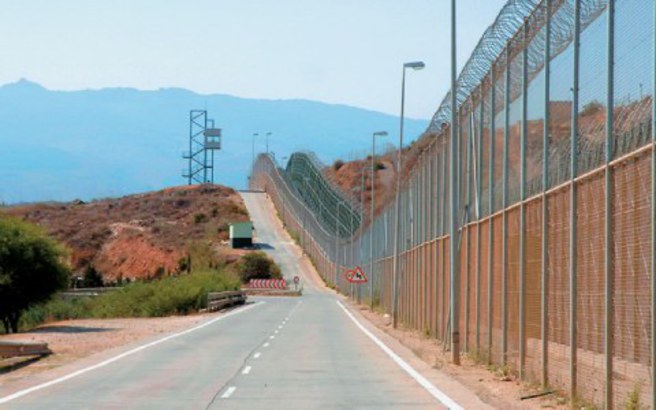 The Greek government is facing increasing pressure to take down the fence along its land border with Turkey in the Evros region in order to stop refugees from making the deadly journey to Europe via the Aegean Sea.
Citizen Protection Deputy Minister Nikos Toskas said that there were no prerequisites to take down the fence at the moment, according to a EurActiv report.
“The fence does not send the refugees to the islands, this argument doesn’t make any sense,” he said.
The minister argued  that the Greek fence should not be compared to the “inhumane” fences in Central Europe. Such a comparison would be “unfair”, he noted.
The 12-kilometer fence was built in 2011 at the land border with Turkey, along the Evros River. The European Commission had reacted at the time, saying that it “would not effectively discourage immigrants or smugglers who would simply seek alternative routes into the European Union”.
At the moment, thousands of refugees arrive daily on the islands close to Turkey, namely Lesvos, Kos, Samos, Chios and other smaller ones. According to the EurActiv report, Christiana Kalogirou, Governor of the North Aegean region said that “the fence issue should be reviewed under the new dramatic circumstances”.
Kalogirou said that the EU should put pressure on Turkey to take more measures against smugglers and urged the EU to unlock the funds allocated to the refugee crisis.
“We are trying to do our best […] Lesvos island receives 5,000-6,000 people every day,” she said.
“We want to, but we cannot [tear down the fence] due to technical reasons,” Minister for Migration Policy Yannis Mouzalas recently stated.