GRNews
GreekReporter.comGreeceGerman Chancellor Warns of Armed Conflict in the Balkans Over Refugee Issue 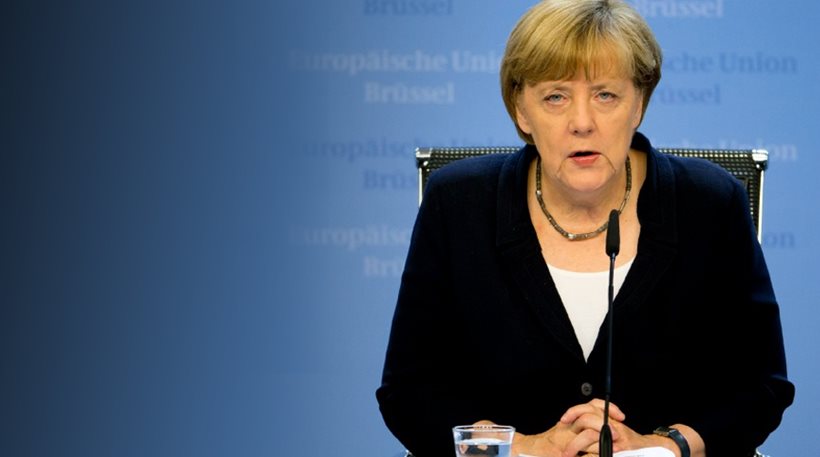 German Chancellor Angela Merkel has warned that closing borders within Europe to avoid refugee influx could lead to military conflict in the Balkans.
Merkel spoke at a conference in Darmstadt in southern Germany. She said that if Germany closed its border to Austria it could result in military conflict, according to a Spiegel report.
Merkel said that the fence built by Hungary on its border with Serbia “will build up fault lines“ between the states in the Balkan region, many of whom were involved in a bloody war in the 1990s.
“I don’t want it to happen that military conflict is once again necessary there,“ Merkel said, adding that while she didn’t want to sound pessimistic, escalation into violence happens more quickly than one thinks.
The chancellor said that the tension in the region is what led her to recently call a conference to discuss the refugee routes through the Balkans.
The danger is that if Germany closes its border then these countries will do likewise, she continued.
Merkel added that it was Germany’s responsibility, as the largest state in the EU, to find a resolution to the problem that encourages solidarity rather than division.
“I am pretty sure we can achieve that,“ said the Chancellor.
German analysts say that Merkel has dramatized the situation trying to add emphasis. They say that she is trying to intimidate Balkan states in order for them to be more open-minded in handling. It is also said that the chancellor tries to defend her refugee policies at home.