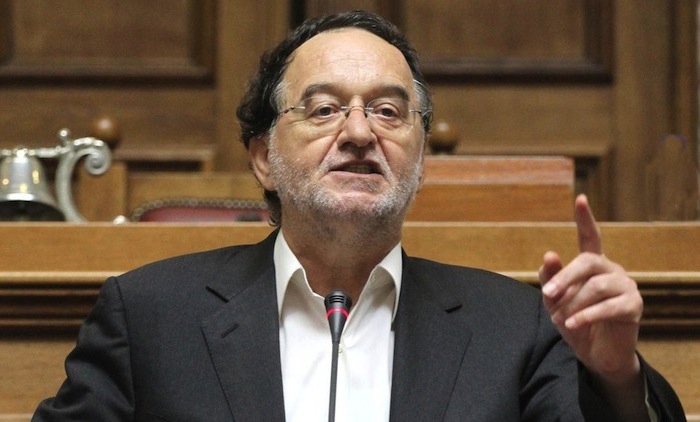 Greek Energy Minister Panagiotis Lafazanis called on the government and the Greek Prime Minister to take back the agreement, before any final decisions are made by the parliament, in a written statement.
“Greece had an alternative to the agreement. The creditors’ dilemma: capitulation or destruction is fake, it aims to terrorize and has caused the collapse of popular consciousness,” he wrote.
“The agreement signed with the institutions is unacceptable and a radical party, such as SYRIZA, does not deserve to be responsible for bringing such an agreement, after fighting to abolish the bailout programs and austerity measures.
The so-called partners and most of all the German government, treated our country as their colony and as nothing but brutal blackmailers and “financial assassins.”
This agreement practically voids the people’s mandate of their proud ‘No’ that was expressed by the Greek people in the referendum.
The Greek Parliament may pass the agreement with the help of New Democracy, PASOK and To Potami. However, the Greek people will not accept it, they will void the agreement through their struggles and unity,” he wrote.