GRNews
GreekReporter.comGreek NewsEconomyGreek Energy Minister: We Have a Plan B, We Don't Need EU...

Greek Energy Minister: We Have a Plan B, We Don't Need EU Money 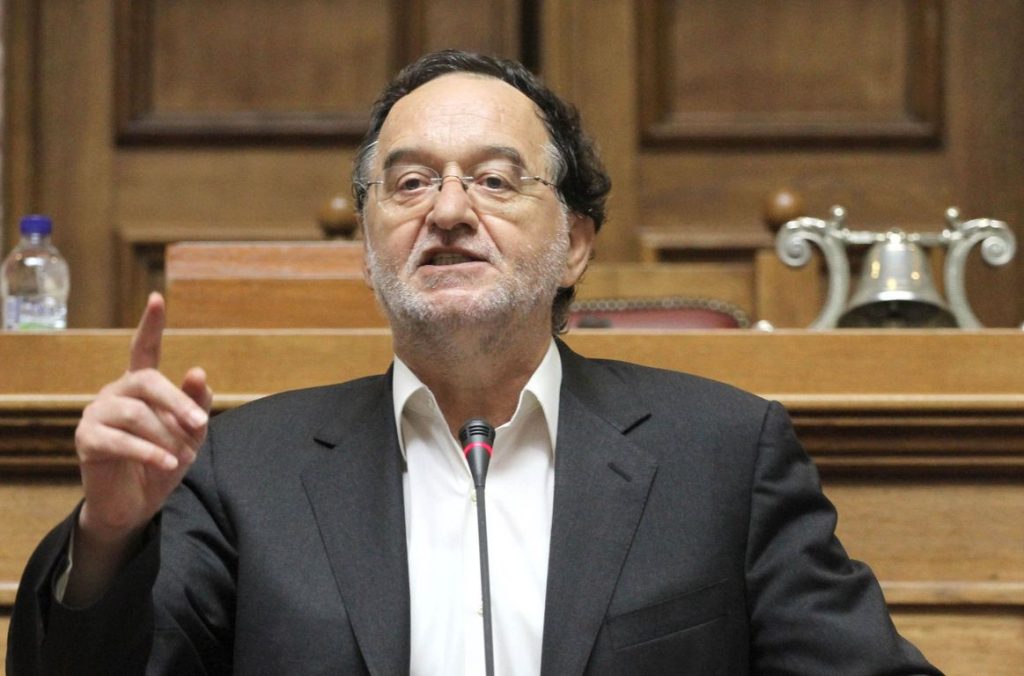 Greece has a Plan B and does not need European Union money, said Productive Reconstruction, Environment and Energy Minister Panagiotis Lafazanis.
“The situation is very difficult but we shouldn’t allow [creditors] the opportunity to exploit us,” Lafazanis said to Russia 24 television channel.
The Greek Minister gave an interview to the Russian state-owned news station and said that the Greek government has a Plan B in case the European Central Bank (ECB) stops liquidity to Greece but he refused to give an outline or specifics about the plan. He said it is too early to unveil the plan because negotiations continue and Greece wants a beneficial solution within the European Union.
“The lack of funding from the European Union is not the end of the world. There are other sources of funding,” the Greek Minister said.
Lafazanis said that Greece is not collapsing because banks are closed. “It is not so. Yes, banks are closed, but you can see that in Athens and other cities life goes on as usual,” the Greek Minister said. “Yes, we shut down banks, but not on a whim. In the last few years, Europe has been using the wrong policy toward Greece. Now they don’t want to continue the Emergency Liquidity Assistance. We were forced to defend our people, people who have savings in the banks, so that our country can progress in the future.”
The Greek Minister further said that “the blackmailing techniques the European institutions are using have a specific purpose. They want our government to take measures that will bring us to our knees… The banks may be closed but we don’t have fuel or food shortages.”