Google Trends of the Word 'Grexit' 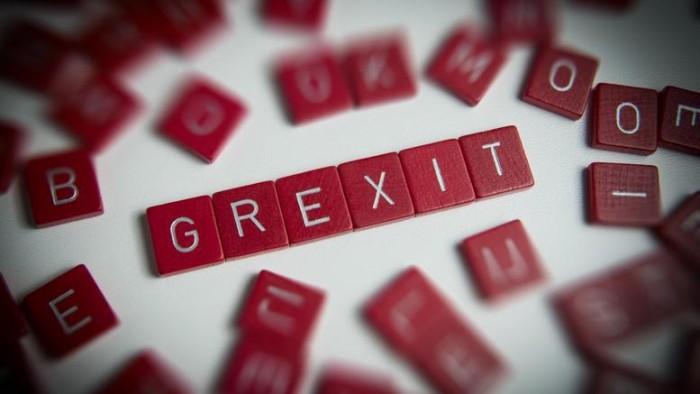 Back in 2005, nobody in the world knew the meaning of the word “Grexit.” But in the following years, the word entered the lives of Greeks and Europeans, who began to wonder what it really meant. The global interest was not significant at first, however a few years later the word gained increasing popularity and is now used on a daily basis by numerous internet users across the globe.
Bloomberg recently hosted diagrams in an effort to explain how public awareness has increased regarding the word Grexit.
The first chart clearly shows that between 2005 and 2011 “Grexit” was unknown among web users. In 2012, however, internet search trends began to flare up reaching their highest level in 2015. 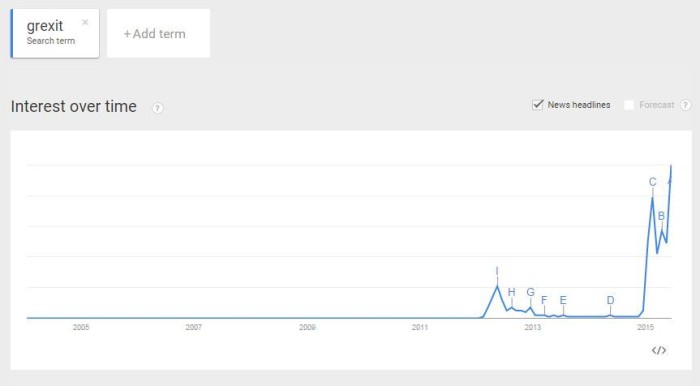 Another table depicts the nationality of Google users who search for articles containing the term “Grexit.” The vast majority of searches come from people of Greek nationality, while Germans, Dutch, British, Italians and people from the U.S. seem to be significantly interested around the developments on the Greek debt issue.

What about “Brexit”?
The two diagrams that follow regarding a future exit of the United Kingdom from the European Union (EU) are revealing. Web users’ interest about a “Brexit” seems to be significantly smaller compared to a “Grexit” and it seems that the only ones who are really interested about such a potential scenario are the British themselves. 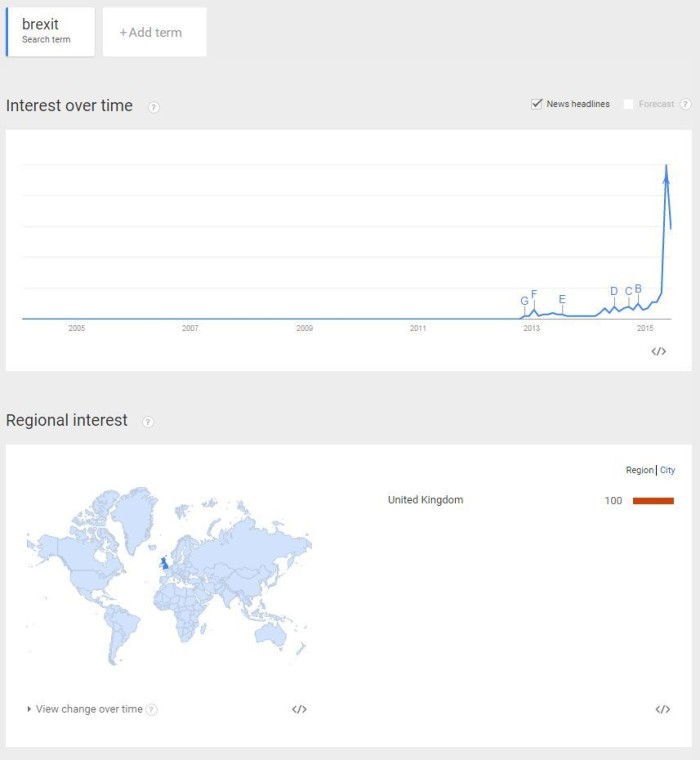