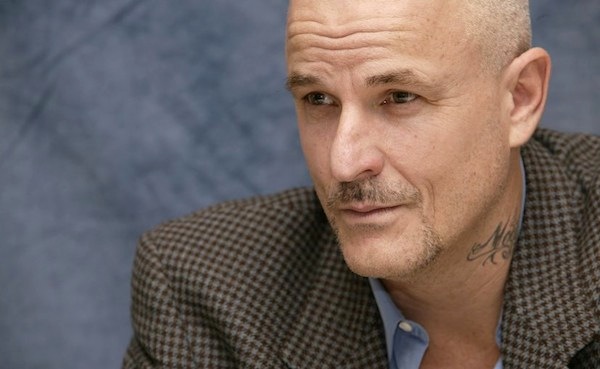 Jackie Chan has taken on the main role in a new action thriller called “The Foreigner”, and Greek-American filmmaker Nick Cassavetes has expressed a lot of interest in working with the action star.

Cassavetes is currently in talks to direct the upcoming film, which isbased on the 1992 Stephen Leather novel “The Chinaman”. David Marconi, the screenwriter who adapted the book for the big screen, has previously written the scripts for “Enemy of the State” and “Live Free or Die Hard”.

The story takes place in London’s Chinatown, where a restaurant owner goes on a mission to track down the IRA terrorists who killed his daughter.

Even though the film will be an action movie, it will be a little more serious than most of Jackie Chan’s other US films, perhaps helping explain why independent director Cassavetes has taken such an interest in the project.

Cassavetes previously directed big screen hits “The Other Woman” and “Alpha Dog”, as well as more serious movies such as “My Sister’s Keeper” and “The Notebook”. His other upcoming projects at the moment include the thriller “Expiration” and “Kentucky Rhapsody”.