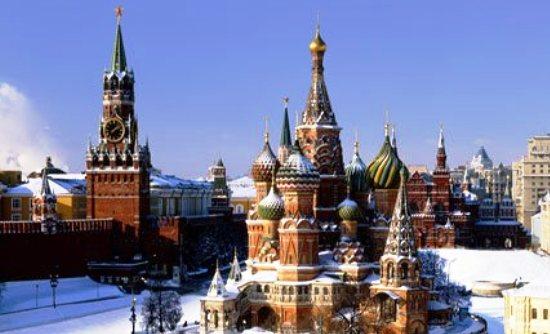 The Moscow-based Hellenic Culture Center is sending the message that Greeks in the city do not forget, they remain united and creative, repeatedly saying “no” to genocide and the annihilation of nations, through an event scheduled to take place in the Russian capital on Monday, May 18.

The event, entitled “Genocide – The Right to Remember,” is dedicated to the anniversary of the Christian population genocide by the Ottoman Empire, according to the Hellenic Culture Center director Theodora Giannitsi.

The event that will take place at the Moscow House of Nationalities will include a historical overview of the Christian population genocide by the Ottoman Empire (1908-1923) and the Greek-Turkish War – Asia Minor Catastrophe (1919-1923). Furthermore, it will also focus on historical events from antiquity to modern times (from 8th century BC until 1923 AD), as well as Hellenism, the economic life, culture and education in Pontus.

Finally, the Hellenic Cultural Center has arranged to screen the documentary “Asia Minor Catastrophe. The Chimera of Ionia” in Greek with Russian subtitles.