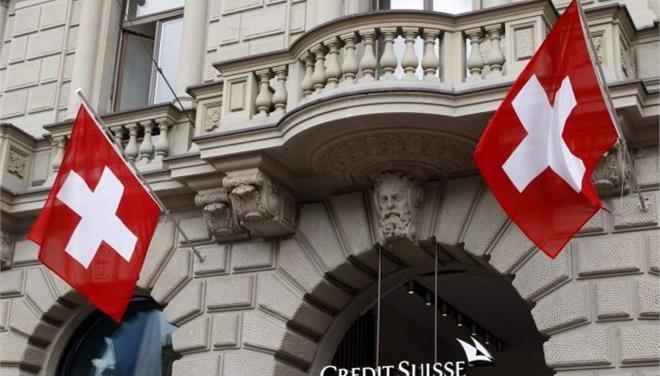 The fight against international tax evasion dominated a meeting at Maximos Mansion between Greek State Minister Nikos Pappas and State Minister for Combating Corruption Panagiotis Nikoloudis with Swiss State Secretary for International Financial Markets Jacques de Watteville.
The meeting, which was concluded earlier on Thursday, was also attended by Justice Minister Nikos Paraskevopoulos and the President of the Parliament Zoi Konstantopoulou.
In short statements, the Swiss official described the discussion as very constructive. He also referred to an agreement between Switzerland and the EU, which is to be activated within the next two years and includes among others the exchange of data, adding that during the meeting he offered some know-how details on the issue.
“The tools are in place, we will soon meet again,” he noted.
(source: ana-mpa)