Acropolis of Athens Was Built to Withstand Earthquakes, Engineers Say 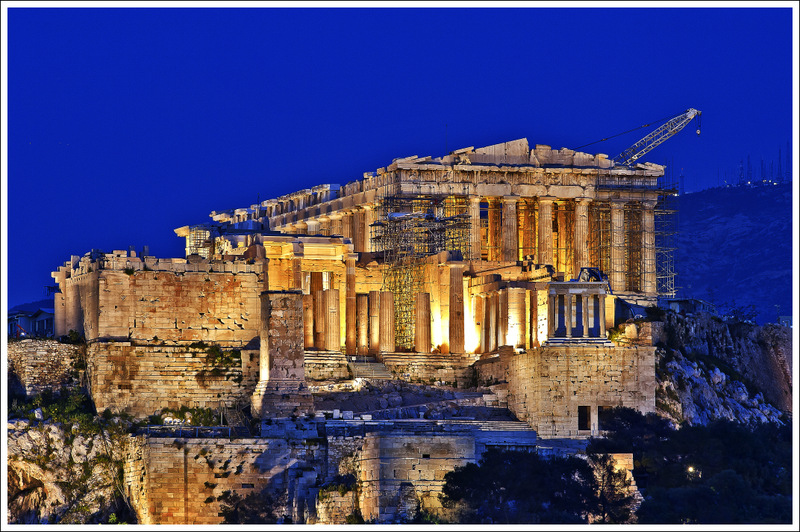 “This is an incredible construction, using ingenious solutions to insurmountable engineering and construction problems,” said Professor of Civil Engineering Department of the Aristotle University of Thessaloniki Kyriazis Pitilakis describing the Acropolis and the Parthenon.
The question of how the Acropolis structures and the Parthenon in particular have survived so many earthquakes in 2,500 years has puzzled scientists and engineers for years. Researching the secret of the “perfect seismic behavior” of the Parthenon and the Acropolis in general, the conclusion is that the buildings were designed ingeniously in order to be protected from earthquakes.
“The Parthenon condenses all that Greece is and all that it has offered to the Western World in the best way. It stands as a symbol of European culture, a symbol of the principle of measure, of art, technology and human capability. This is because that other than the highest artistic creation, it is also a marvel of mechanical engineering,” said Pitilakis during the opening of the workshop on “Contemporary Interventions in the Athenian Acropolis Monuments” organized by the Department of Civil Engineering, under the Graduate program for Antiseismic Construction Planning.
“The modular columns, other than the fact that they were made to be constructed and transported more easily, they are designed so that they have excellent seismic performance properties,” he said.
Furthermore, the Acropolis structures do not have serious static problems, according to Vasiliki Eleftheriou, architect, Director of Acropolis Monuments Restoration Service (YSMA), a Special Service of the Greek Culture Ministry, composed of 180 specialists.
“Right now we can say that we have solved all static problems, even on the Parthenon, which is a large monument. There are still areas we didn’t have to intervene,” Eleftheriou said.