GRNews
GreekReporter.comBusinessGreek FinMin: We Won't Recall Privatizations due to be Completed

Greek FinMin: We Won't Recall Privatizations due to be Completed 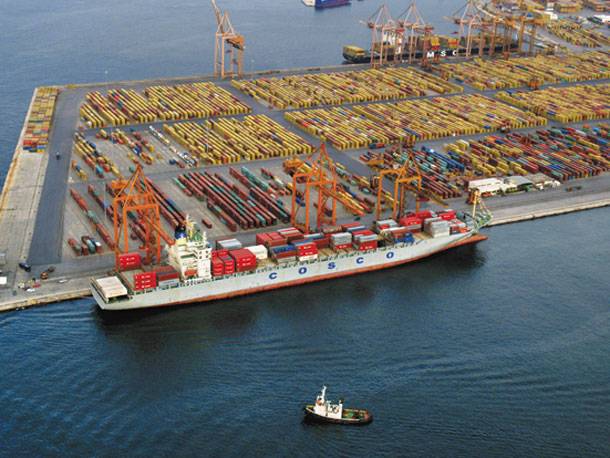 Greek Finance Minister Yanis Varoufakis appeared reassuring that the SYRIZA-led government does not intent to recall privatizations that are close to be complete, while he characterized the Chinese colossal shipping and logistics company Cosco investment in the Port of Piraeus as a “positive” one.

Talking to French newspaper Le Monde, Varoufakis compared the Greek State’s estates as “the family jewels,” saying that it would not be very smart to sell them off amid a deflation crisis. “In the midst of a deflationary crisis, it is not very smart to sell the family jewels for peanuts,” he characteristically highlighted, adding that “it is wiser to develop state property and increase its value using smart financial resources to strengthen our economy,” explaining that he sees the foreign investments and especially the Chinese as “a major source of hope for the improvement of Greece’s infrastructure and strengthening our competitiveness.”

Referring specifically to one of the country’s major privatization projects, the one in Piraeus’ Port, the Greek Finance Minister ruled out its recallment, as it is among those to be completed soon. Recent reports that wanted the Greek government freezing privatizations has spread worry among foreign investors.  Today’s statements from Varoufakis come as an answer to these leaks, while as declared yesterday by Productive Reconstruction, Environment and Energy Minister Panagiotis Lafazanis, the government’s bill would invalidate the privatization of the Public Power Corporation (PPC) and the sale of Hellenic Petroleum (ELPE).

Cosco has already acquired two terminals at the Port of Piraeus and is planning to get the 67% share that the Greek State is currently holding through the Piraeus Port Authority (OLP).