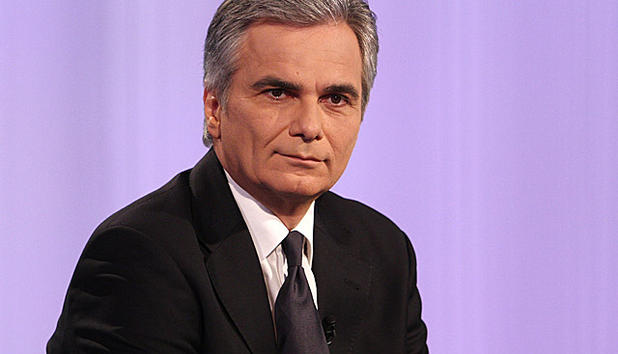 His opinion that the European Union should stand by Greece expressed Austrian Chancellor Werner Faymann, calling, at the same time, for talks on the so-called Grexit to stop. In an interview with Austria’s public radio, Faymann underlined that “whoever loves Democracy and the human being, must do what can be done so that life in Greece is compatible with human dignity.”

Furthermore, the Austrian Chancellor argued that the newly elected SYRIZA-led Greek government can bring order to the country’s financial services and collect taxes, especially from those with a large property and those who evade paying them. Parallel to that, the Austrian Social Democrats leader suggested that much can yet be done in the fields of social justice by combating fraud and imposing taxation on large property.

In addition, Faymann appeared critical toward the Troika policies on privatizations and reductions of minimum pensions to levels that “one cannot survive.” Regarding the discussion over the Greek debt’s reduction, the Austrian Chancellor said he expects actions from both sides; Greece and the rest of the Eurozone countries. Still, he highlighted, Greece should not cancel what has already been agreed, but the European Union countries should also take a step toward Greece, while he argued that the repayment period of Greece’s debt and its rates can both be discussed.

Finally, he stressed the need to stop the conversation around a possible Grexit, as this would not just be a “detail” but would cause a significant poverty and unemployment boost in Greece.