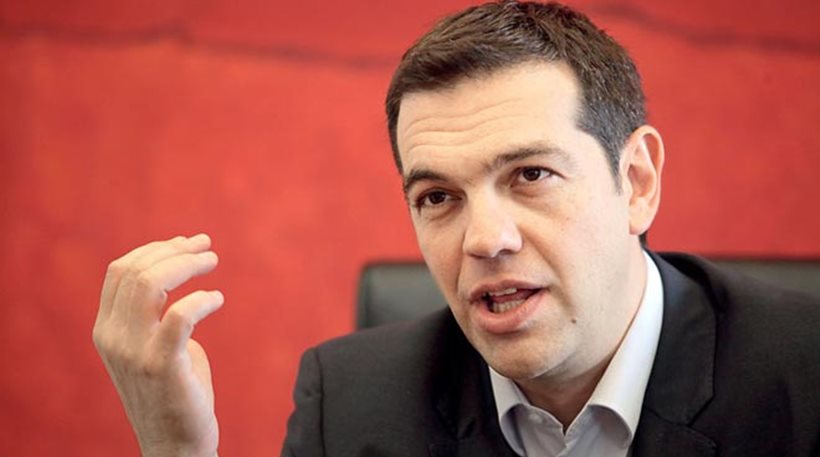 The victory of main opposition SYRIZA in the Greek national elections will be “the start of a great national effort to save society and restore Greece ,” party leader Alexis Tsipras said in an opinion article published in Sunday’s “Avgi” newspaper, ahead of Monday’s third and last parliamentary attempt to vote on a Greek President before national elections are called.
“SYRIZA’s victory will be the start of a great national effort to save society and restore Greece – a national effort with international repercussions, since our historical responsibility is to pave the way for an alternative policy in Europe, turning a Eurozone country from a neoliberal experiment to a model of social protection and growth,” Tsipras said.
The party will prove that “when people wish it, when they believe in their power, they can.”
Tsipras said that the party drew its strength from the support provided by a great social and political majority struggling for self-respect and justice, and said that the first step would be to apply the program he had detailed in Thessaloniki International Fair (TIF) and resolve the humanitarian crisis in Greece. “This is non-negotiable,” he stressed, “and does not create the need for new loans, nor will it come under discussion.”
On that basis, the main opposition leader said, “SYRIZA will pursue the rallying around it of as many powers from the people as possible, in order to acquire the majority in Parliament and proceed to implementing its program.” In any case, he added, “within this framework we will seek the widest possible agreements,” and noted that the party is “fully aware that we are coming to unite, not separate – to build on the ruins of a looted society. That is why SYRIZA’s government will not be a single-party government, it will be the government of the people.”
(source: ana-mpa)