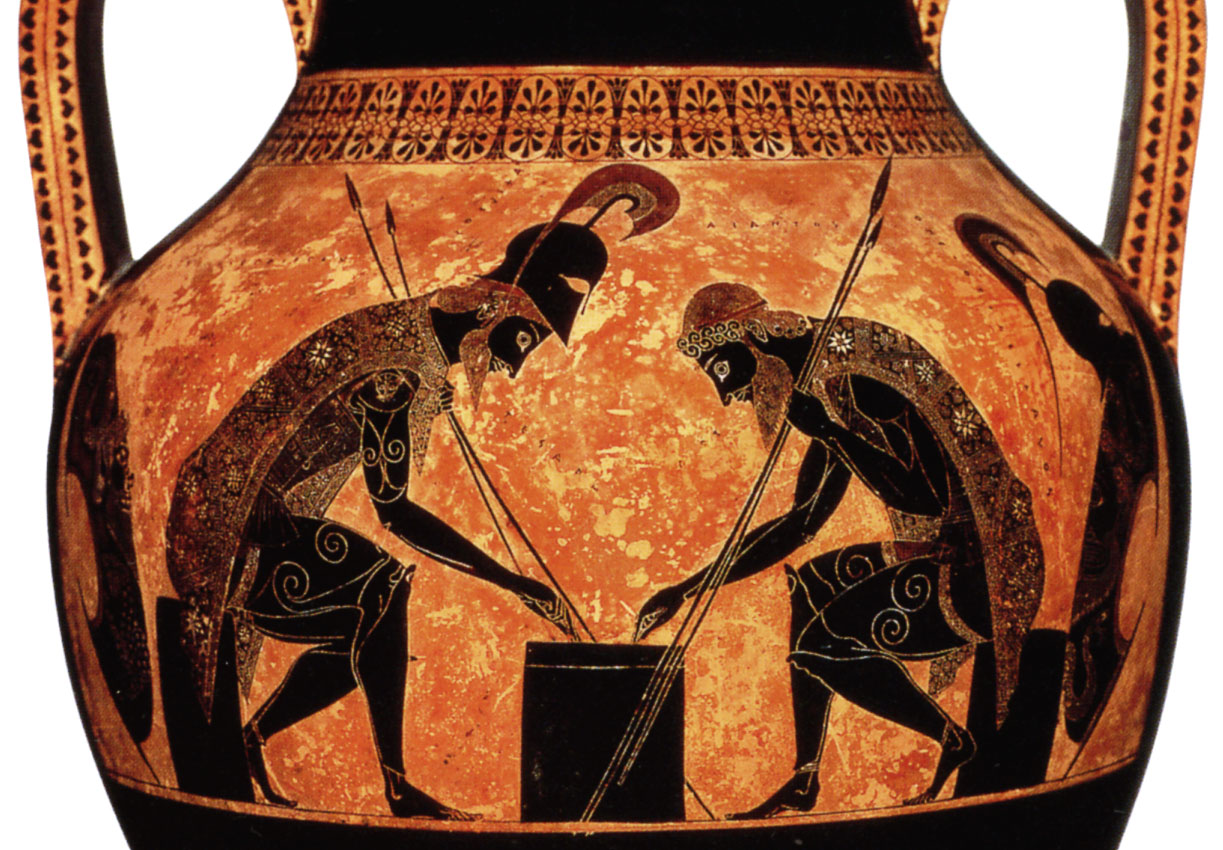 “Panoply” is a modern technology project that aims to bring ancient Greek myths to life. Animator Steve K. Simmons and his wife, Sonya Nevin, have been using scenes presented in various ancient Greek vases in order to create short videos depicting the myths that are told through vase decorations.

Nevin studied ancient Greek warfare at the University College in Dublin and currently works as a research fellow and visiting lecturer at the University of Roehampton in London. According to her, the project idea stemmed from her involvement with Ure Museum. Her husband’s skills in animation and software engineering played a major role in the project’s development.

Their first animation depicted the myth of Achilles and Ajax during the Trojan War. When trying to create the video, the couple came up with the idea of using the original scenes, as presented on ancient Greek vases and thus the Panoply project was born. The final video can be seen here.

Apart from being quite fun, the animations can also be used for educational purposes. They are currently presented in various museums and online learning modules, and, according to the creators, they can also been used in schools and higher education institutions. The feedback has been incredible and helped the project move forward.

Here is another video showing the ancient Greek myth of Pandora’s box.