GRNews
GreekReporter.comGreek NewsArchaeologyAssociation for the Reunification of the Parthenon Sculptures: Marbles Will Return to...

Association for the Reunification of the Parthenon Sculptures: Marbles Will Return to Greece 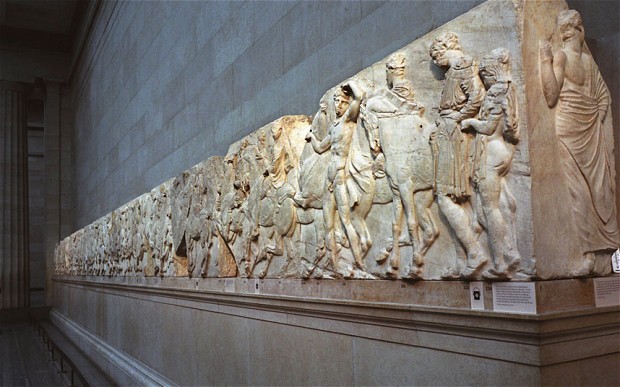 Chairman of the International Association for the Reunification of the Parthenon Sculptures, David Hill, during an interview with the Greek service of the Australian SBS state radio network, expressed his belief that the Parthenon marbles — now on display at London’s British Museum — will ultimately return to Greece. Australian based Mr. Hill will appear at Sydney’s cinemas on Sunday, promoting “Promachos,” a film on the reunification of the Parthenon marbles. He will also be discussing the issue with viewers. 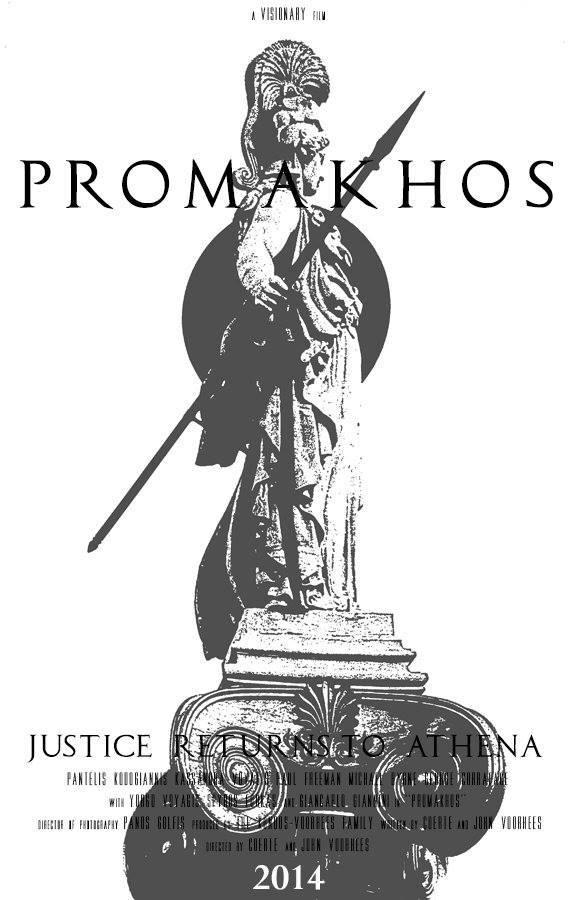 “We have moved forward now since the modern campaign began with Melina Mercouri many years ago. We are not in any rush to take the issue to court. Greeks are still hoping that Britain will agree to negotiation or mediation with UNESCO. There is a new deadline set for six months in which Britain must respond to UNESCO. It is only after these six months and if Britain continues to say no, that Greece will entertain the legal options,” Mr. Hill underlined.

Furthermore, chairman of the International Association for the Reunification of the Parthenon Sculptures appeared confident that the Greek side will have no problems establishing that lord Elgin stole the marbles, but “there is a little more to be done” in order to move in that direction, since the British Museum’s defense, is that the marbles were donated to them by the British government. “Elgin had sold the sculptures to the British government 200 years ago,” Mr. Hill declared, concluding that Greece’s odds are good of winning if the case forges on with legal action.

International Association for the Reunification of the Parthenon Sculptures was formed in 2005 and currently consists of representatives from 17 countries.

“Promachos” is a love story about two Athenians who find redemption and transcendence through the Parthenon marbles. The feature film touches on the themes that are inscribed in the marbles, including agones, loyalty, and rebirth. At its core, Promachos is about the test of true love through sacrifice.