GRNews
GreekReporter.comGreece70 Years Since the Return of Greek Battleship from the Middle East 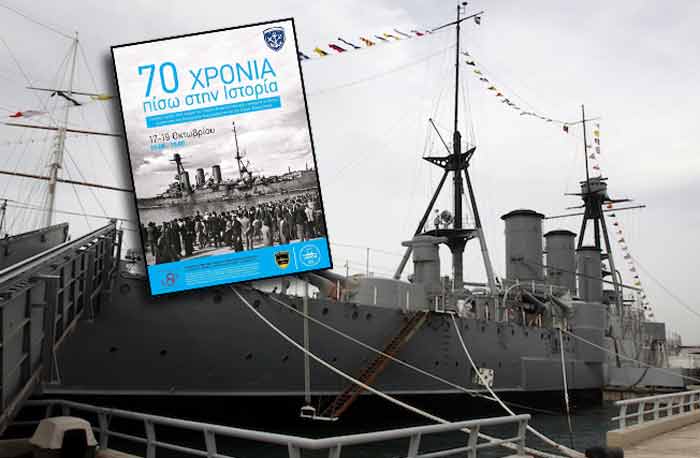 A century has passed since Greek battleship “G. Averof” sailed into the Faliro bay and was appointed as the flagship of the Hellenic Navy, heading the martial efforts of the Hellenic Nation for self determination and restoration of Hellenism in the Aegean Sea. The battle cruiser’s acquisition by the Greek government occurred under an intense diplomatic struggle, as a consequence of the crisis in the Greco-Turkish relations and the resulting armaments reanimation at the dawn of the 20th century in the region. 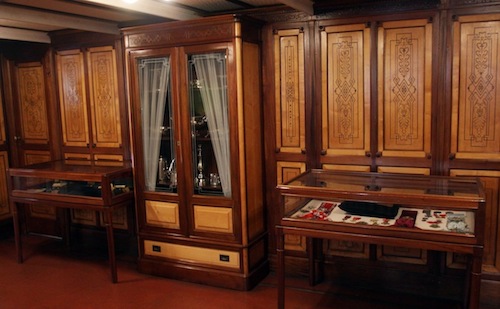 However, the decisiveness of Greece to operationally reinforce its fleet with a powerful battleship that was acquired due to a generous donation of national benefactor Georgios Averof, in whose honor the ship bears his name, resulted in its triumphant lunch on February 27, 1910, in Livorno, Italy. 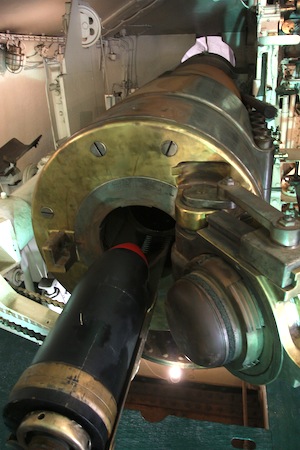 In the years to come, Admiral Pavlos Koundouriotis, as well as the supreme morale of the Hellenic Fleet lead battleship “G. Averof” from one glorious victory to another. During the Balkan Wars, the “devil ship,” as enemies called it, got the baptism of fire and played the most decisive role in the victorious naval combats of Elli and Limnos, becoming a symbol in people’s memories and a legend to be remembered.
Its glorious fate guided it later, as head of the Hellenic Fleet, to the First World War adventure. The entrance of “G. Averof” to Constantinople (Istanbul) and the raising of the Greek flag, justified the courage and self denial of the Hellenic Fleet in the struggle for national fulfilment. The imposing outline of the battle cruiser in Keration Gulf was a symbol of naval boldness and heroism which excited the fantasy and visions of an entire nation. 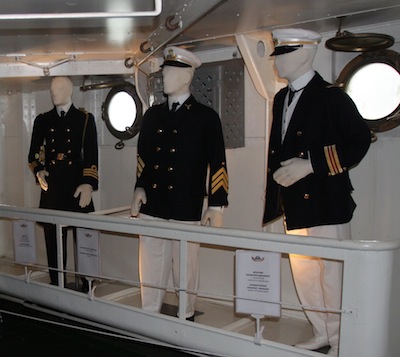 At the commence of the Second World War, it took the lead once again as the Hellenic Fleet’s flagship, despite its almost 30 years of service. After the collapse of the Front, on April 1941, the Greek government ordered the remaining fleet to depart for Alexandria. “Uncle George,” as it used to be called by the crew, headed then towards Bombay for general overhaul and inspection. Initially, it operated in the Indian Ocean, protecting groups of ships sailing from Bombay to Aden while it later sailed to Port Said where it participated in missions of port protection. With the Nazi withdrawal at the end of September 1944, the glorious but aged battleship returned to Greece on October 17th, anchoring triumphantly at Faliro bay, bringing the country’s government-in-exile back home.
It still stands there until today, as a naval museum and reminder for the generations to come that there are only a few ships worldwide linked to the history and fate of a nation as much as this one. This weekend marks 70 years from its return from the Middle East, after the liberation of Greece, and battle cruiser “G. Averof” is available for public visits. Greek Reporter got onboard the Hellenic Navy’s glorious flagship and presents photos from the interior, where history was written. Information on visiting hours on http://www.averof.mil.gr/