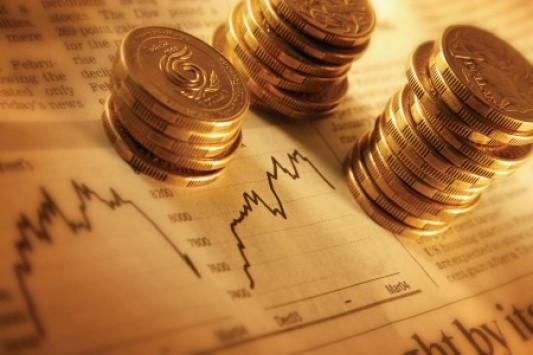 Six months after Greece’s spectacular rehabilitation in the international debt markets, investors are thinking twice. “Greece’s 10-year government bond yield Tuesday hit 6.98%, having climbed from a trough of less than 5.5% in June, as the country rode a wave of positive sentiment towards riskier eurozone debt following its successful return to bond markets in April. Yields rise as prices fall,” the Wall Street Journal reports.
The latest spike, which carried 10-year yields to their highest since March, came as a fresh poll showed the anti-European Union party Syriza continue to enjoy a sizable lead in the opinion polls.
“That matters: New Democracy doesn’t have enough votes in parliament to appoint a new president, a hurdle that could spark elections as soon as the first quarter of next year. Mr. Samaras has had to push through unpopular cost-cutting measures, in an effort to exit its bailout program ahead of schedule. Those plans have strained relations with other EU leaders who would prefer the country remains in the program”, WSJ adds.
“With Syriza ahead in the polls, it’s not surprising the market is pricing in bigger risks,” said Gareth Colesmith, portfolio manager at Insight Investment.
Some investors think Athens has made impressive strides, but continue to treat Greek bonds as a risky bet.
Greek bonds are particularly vulnerable against a backdrop of a broad retreat from riskier assets, as worries about global growth continue to drive markets.