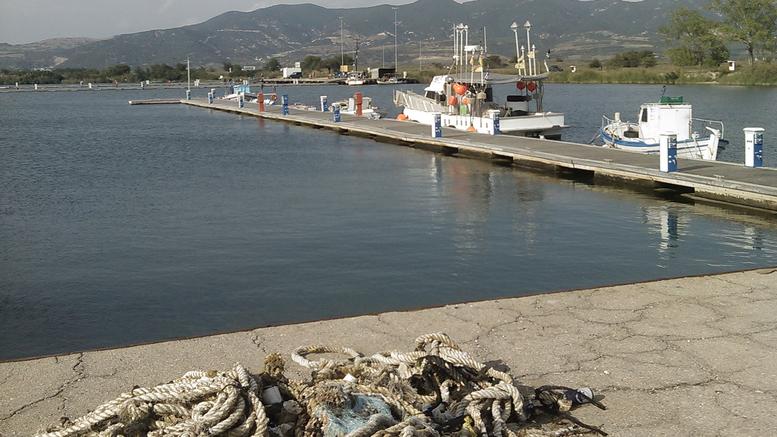 The Port Authority of Amphipolis is considering allowing seaplane bases to operate in its quaint harbor, new reports emerge. The announcement follows a spark in interest by seaplane companies to add the northern Greek destination to their regular route schedule.
An unnamed company has reportedly issued an offer already calling for the integration of the port into the country’s waterways.
The companies, according to Costas Melitos, the mayor of Amphipolis, have realized that the city will be attracting tourists from all over Greece in the coming years.
“They asked us if they could construct a licensed waterway at their own expense,” said Melitos. He explained that “the City Council will take immediate action so that it can publish as soon as possible an open tender for all interested companies.” He added that “It was a very pleasant development for us. If everything goes well, from April onwards we will be ready to accommodate seaplanes at our port.”
After the Second World War, the port of Amphipolis developed into a large commercial and passenger hub. It is located just under three kilometers from the Kasta hill of Ancient Amphipolis, where archaeologists have recently discovered an Alexander the Great-era tomb. As with the discoveries at Vergina, the Amphipolis tomb promises to develop into a tourist attraction after it has been systematically excavated.