Tourism in Greece Above Original Estimates 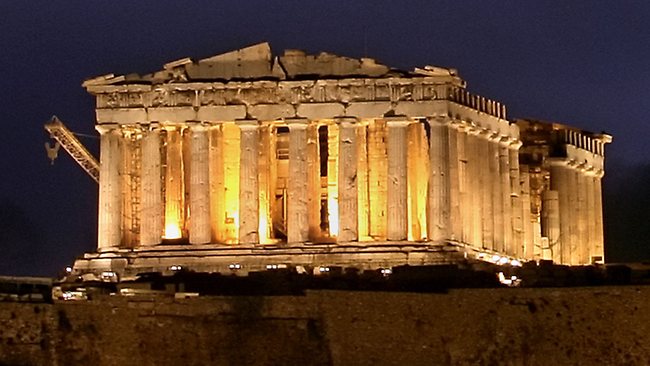 Tourist season is off to a good start, as total air arrivals from abroad to Greek airports for the period of January to April showed an increase of 21% reaching 1.81 million tourists, compared to 1.5 million tourist during the same period of 2013.  In fact, Athens showed the largest increase in tourist arrivals.
As for April, the increased rate of arrivals at Greek airports was up to 33.9%. It is estimated that, including the cruise visitors, foreign tourists in Greece are expected to add up this season to last year’s arrival record of 20 million.
According to Greek news, the gradual restoration of the image of Greek destinations to foreign markets resulted in strengthening the image of the Greek tourism industry. So far bookings from almost all the key markets are moving upward. However, the arrivals of Russia are expected to drop. Despite the great increase in arrivals in the first months of 2014, a slowdown in bookings has been recorded for the rest of the season.