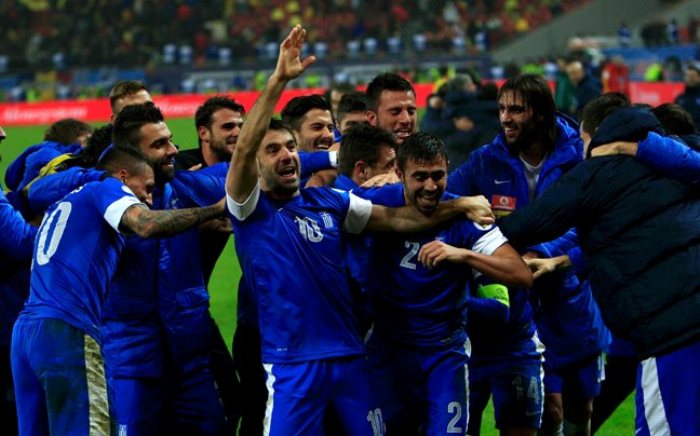 Biden Addresses Omicron Variant, Says it’s “Not a Cause for Panic”