With the Greek Olympic Team in Sochi (Video) 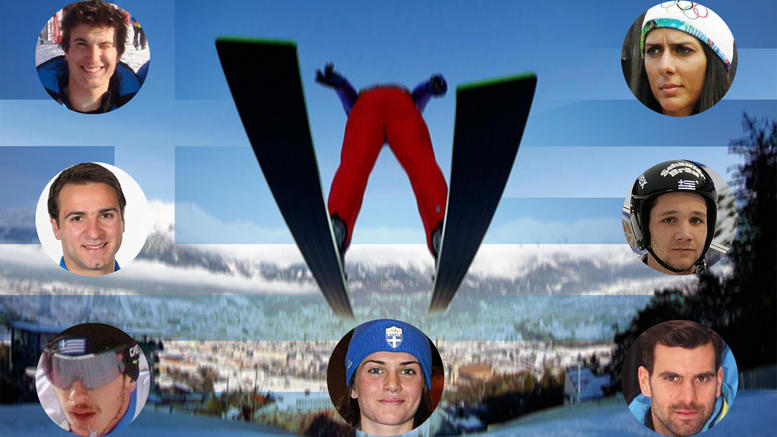 On Friday, the athletes of the Greek Olympic team had their first encounter with the Olympic slopes at the 12th Olympic Winter Games, held 2014 in Sochi, Russia. The Olympic team who has been in Sochi since Thursday seems to be very happy with the facilities and the hospitality of the Russians.

“Everything is ready! It seems that the Olympics will be perfect. There are thousands of volunteers ready to help us and the security measures are very strict,” stated the head of the Greek delegation, Vasilis Katsoras.

Meanwhile, the former member of the Greek Alpine Skiing team, Pavlos Tripodakis, embarks on a film-making journey from Syntagma Square in Athens up to the Alps in Central Europe, so as to present us all the athletes that are competing for Greece in the Sochi Winter Olympics.

The film “Our Olympic Team 2014” gives the chance to Greek and foreign viewers to become one with the athletes that will commence the parade during the opening ceremony of the Games and will proudly wave the blue-white flag.

The featured music of the film is breathtaking and features the music of Vangelis. The Greek composer provided his music without any hesitation to support and promote the Greek team, along with his famous piece “Conquest of Paradise,” executed in the video by Vasilis Saleas.

The present-day problems, which the Greek skiing team has to deal with, are also addressed in the film, but as its creator states, “the young men and women overcome all problems and always smile.”

In the words of the creator of the film, “Greece, I wonder, do you know your athletes?,” let us enjoy the video and wish the best of luck to the Greek team!