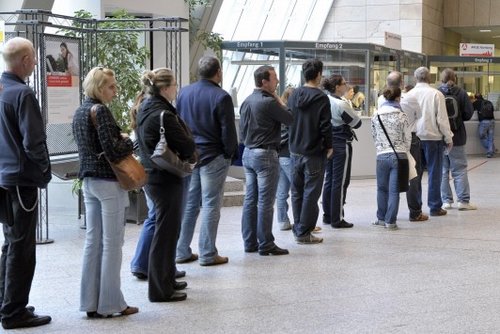 According to Süddeutsche Zeitung (SZ), the European Commission (EC) believes that some sectors of the German social system are not complying with the law. Germany should include unemployed immigrants to its social policy of unemployment benefits and immigrants should have easier access to the German system of social benefits and allowances. The article is based on an EC report from an appeal to the European Court of Justice (ECJ) in Luxembourg.

The appeal on which the report is based, came from a 24-year old Romanian woman and her son, who since 2010 have been living in Germany. The woman lives in Leipzig, at her sister’s house and receives child benefits. She was unemployed and her request to receive Hartz IV social benefit was rejected. When she took the case to court, the German court asked for the assistance of ECJ on the matter.

According to the article, EC criticizes the exclusion of European immigrants from social benefits. In Germany, under current law, the Hartz IV benefit is given to employees and freelancers, but not to immigrants who come to Germany and are not looking for employment.

Furthermore, Dorothee Frings from Niederrhein University states in the article, that Hartz IV requests made by foreigners who are not looking for employment, should definitely be examined.