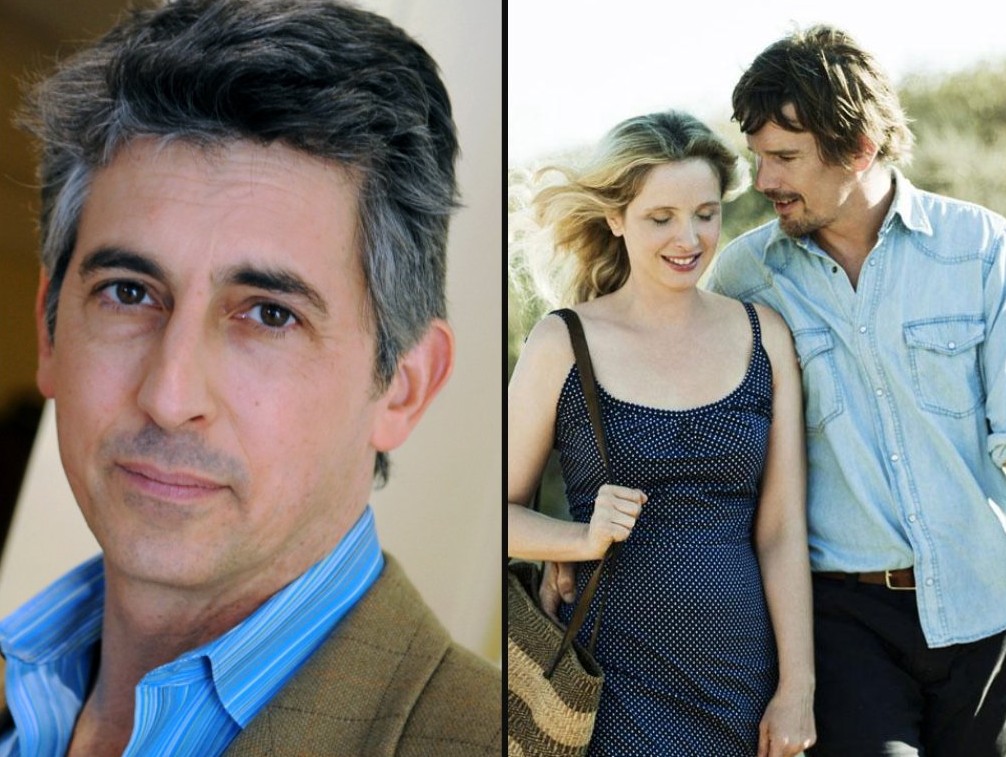 The 2014 Film Independent Spirit Awards Nominations have been announced, with Greek-American filmmaker Alexander Payne picking up a Best Feature and Director nod for “Nebraska,” and “Before Midnight,” which was set in Greece, getting nominations for Best Screenplay and Best Female Lead.

Shot in black and white, Payne’s “Nebraska,” centers on an estranged father (Bruce Dern) who calls on his son (Will Forte) to take him on a road trip from Montana to Nebraska in order to claim a million dollar sweepstakes prize. In addition to Best Feature and Director, actor Bruce Dern received a nomination for Best Male Lead, and actress June Squibb was nominated for Best Supporting Female. Bob Nelson also received a nomination for Best First Screenplay.

“Before Midnight,” co-written by director Richard Linklater and the film’s lead actors, Ethan Hawke and Julie Delpy, is the third installment in the Jesse-Celine love story. The couple stroll through the ruins of Greece analyzing their long relationship in the follow-up to “Before Sunset” and “Before Sunrise.” The three writers are nominated for Best Screenplay, and Delpy picked up a Best Female Lead nom for this year’s Spirit Awards.

RELATED: Ethan Hawke, Julie Delpy on “Before Midnight” and Greece