Greece Wins The Battle Of Feta 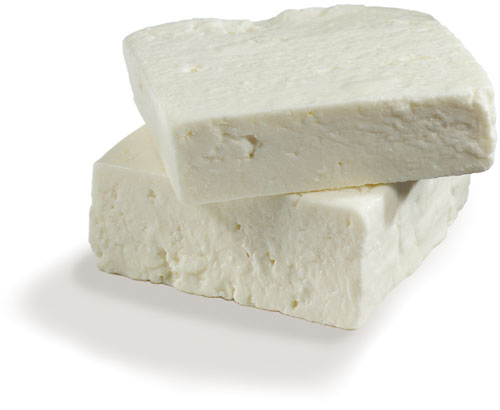 The new trade pact between the European Union and Canada predicts that the use of the term “feta” from Canadian industries is allowed when it is accompanied by the following phrases: feta cheese type, style of feta, feta imitation. It is obligatory to include the product’s origin.

A few weeks ago, Maria Damanaki, member of the European Commission, demanded to examine this issue when it came time to approve the contract between E.U and Canada. The initial text gave the Canadian industries the opportunity to use the name “feta” for these types of cheese. The Prime Minister Antonis Samaras, has also talked about this important issue with Jose Barroso, the President of the European Commission, in their recent meeting.

The terms of the agreement was negotiated between President Jose Barroso and Canadian Prime Minister Harper. The President achieved a very good trade deal for Greece and Europe.

The two sides agreed as follows:

The use of the word feta is imposed as “established rights”. The use of the word must be accompanied by the phrase type of feta, feta cheese style, and the legible reference of the product’s origin is also required on the label. These terms are also in effect for other European cheeses like Asiago cheese, fontina, gorgontzola and munster.