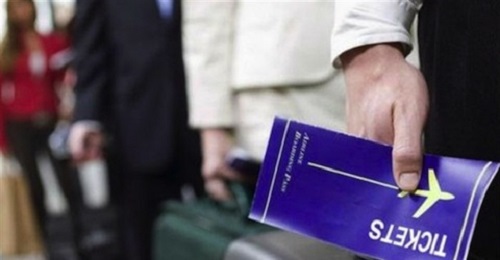 The European partners of Greece are recommending tougher measures to limit how many Greeks and Balkan residents can migrate to other countries in search of a better life and a job, trying to get away from a record unemployment rate and with 1.4 million people out of work.

Greeks are especially keen on going to countries such as Germany, the United Kingdom and the Netherlands, where prospects are better. Fearing an inundation of Greek migrants, other countries want to put a quota on how many immigrants they would accept from Balkan countries and others in the southern part of the European Union.

They want also to impose penalties on the companies which “import” employees from the suffering of unemployment countries.

Vacation in Greece: Where to Visit in Argolis, Peloponnese