Greece Drew the Celebs This Summer 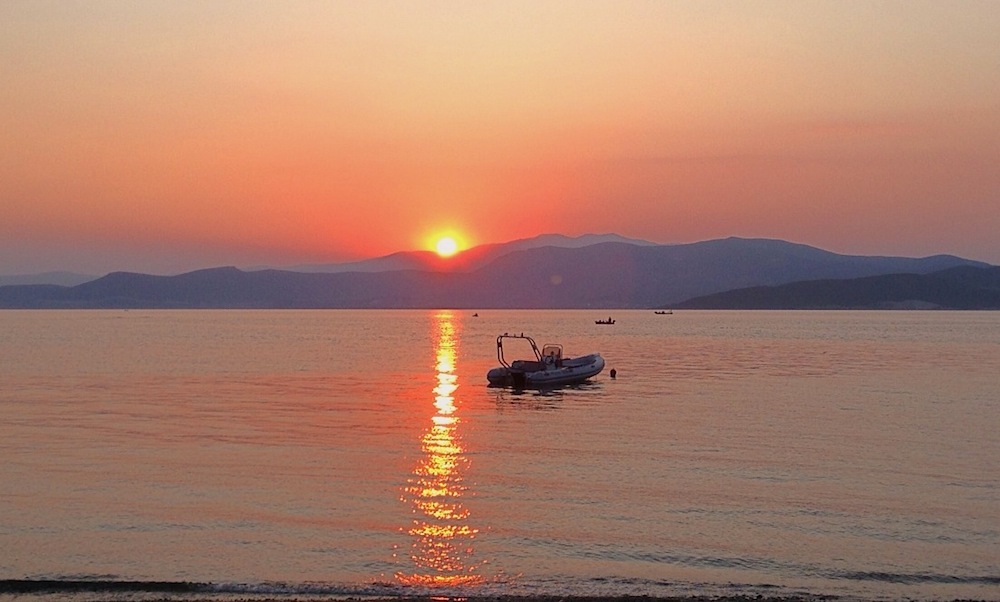 Stars of Hollywood and famous names of the fashion world visited Greece during summer 2013 for their holidays and shared their impressions with their fans. The words Greek island have entered the celebrities’ vocabulary, while Greece has become a popular hash-tag along with topics such as ‘summer 2013,’ ‘wonderful day,’ ‘great moments.’

“I cannot understand how I lived 49 years on this planet and had never visited the Greek islands. Yassou Mykonos, I will come back,” Russell Crowe wrote in his personal twitter account after visiting the island of Mykonos for a few days.
The Colombian actress Sofia Vergara also visited Mykonos and posted photos of her holidays on her Instagram account, while she searched for strained yoghurt when she returned to the USA.
Naomi Campbell, Christopher Lambert and Michael Jordan also visited Mykonos for their holidays. The Kardashian sisters, Kim and Khloe, famous for the reality show Keeping up with the Kardashians, visited the same summer destination, combining holidays and work.
Madonna visited the Greek island of Ithaca for the second time, while Tom Hanks, along with his wife of Greek origin Rita Wilson, enjoyed relaxation moments at his cottage on the island of Antiparos. The Greek-American director Alexander Payne and the director Kostas Gavras visited the island of Patmos.
Harrison Ford visited Syros for the second time. The soccer player Cristiano Ronaldo, along with his companion Irina Shayk, enjoyed few-day holidays in Elounda, Crete. Monica Bellucci made a few-day holidays with her two daughters on  the Greek island of Paros, at the house of a French friend of hers. Leonardo DiCaprio chose the same destination for his vacation, while Sarah Jessica Parker enjoyed Kefalonia’s beaches.
Great fashion designers, models and businessmen arrived on the Greek islands with their boats and enjoyed the Greek waters and sun.
The fashion designer Valentino visited Mykonos and Hydra on his famous yacht T.M. Blue. Valentino stayed on Hydra with his partner Giancarlo Giammetti and his new muse, model and fashion blogger Olivia Palermo. The President and CEO of the Italian leather goods company, Tod’s, Diego Della Valle, anchored his boat Altair next to T.M. Blue on Hydra.
The German fashion photographer, Juergen Teller, has bought his own house on Hydra, where he spent family holidays. Giorgio Armani started from the island of Patmos and spent his holidays on his boat in the Aegean Sea.
Lisa Marie Fernandez, designer of the sought-after in Hollywood bikinis, visited Patmos as well. House of Chanel’s model, Caroline de Maigret, uploaded on Instagram photos from the islands of Milos, Serifos and Chios, while the designer of the House Balmain, Olivier Roustin, had fun on Mykonos.
The twins Dean and Dan Caten of DSQUARED2 House visited Mykonos once again. The Americans Tommy Hilfiger and Maurice Marciano (of Guess) chose Skiathos and Symi respectively to live the experience ‘summer in Greece’.