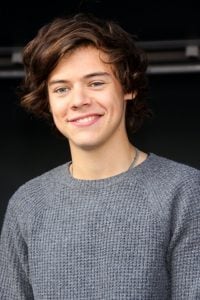 One Direction boy band member Harry Styles took to Twitter last week to educate his followers on a little bit of Greek philosophy.

The tweet came after modern philosopher and writer Alain de Botton suggested that influential people should share the teachings of philosophy so as to help society consume more of it. While promoting his new book in an interview with the free UK newspaper Metro, Botton mentioned Styles as one of those people.

“In an ideal world…Harry Styles would be teaching his 10 million Twitter followers a little more about Greek philosophy,” he said.

Luckily, Styles was listening and sent out a tweet on February 13, saying:

Seems Botton had the right idea, because over 52,000 people retweeted the popular singer’s message, and close to 50,000 marked it as a favorite.