By Tasos Kokkinidis
October 10, 2020
Facebook
Twitter
WhatsApp
Linkedin
Email
The photos published in the Cypriot daily Politis on Saturday show the devastation caused to the ordinary lives of people of Varosha in Famagusta following the Turkish invasion and occupation of the island in 1974.
Thousands of clothing items, mostly women and children clothes and shoes remain abandoned 46 years later in the building that belonged to a Greek Cypriot women charity, the Lyceum of Greek Women in Famagusta. 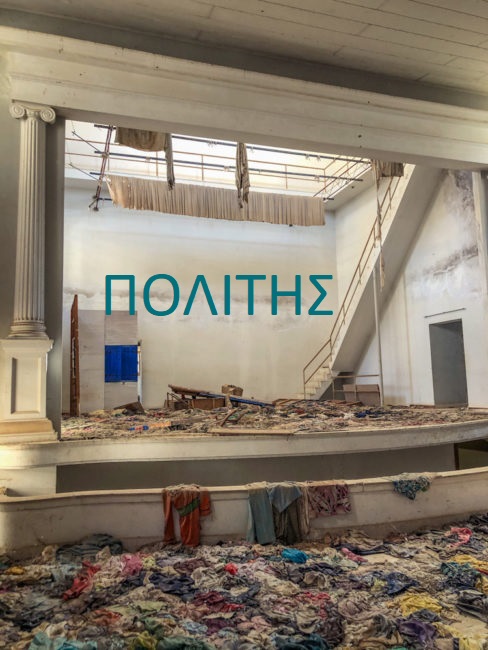 Kostas Konstantinou who visited the site recently and took the photographs for the Cypriot daily said that “the roof of the building had collapsed and birds have built nests in what is left of it. This was rather expected. But then I saw lying on the floor a sea of ​​clothes, mainly women and children clothes, thousands of clothes.” 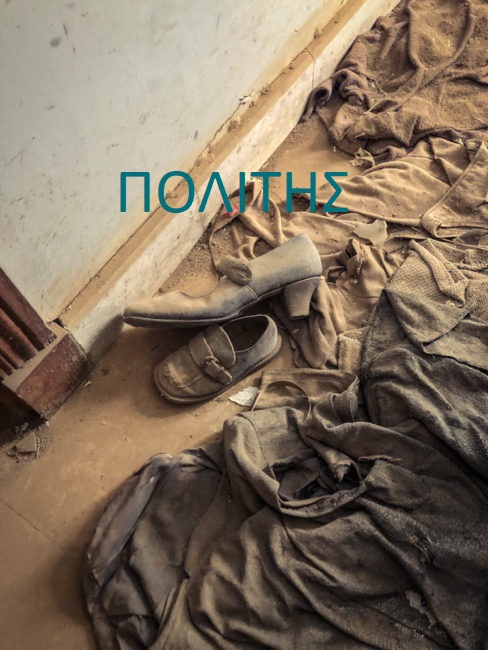 Konstantinou says that initially he suspected that the “sea of clothes” was the result of  looting of homes and shops in the first days after the occupation. However, that was not it, he says.
The clothes were collected by the volunteers of the the Lyceum to help the refugees of Kyrenia, the first major town in the north of the island occupied by the Turkish forces.
The people of Varosha and Famagusta, at that time, could not have predicted that a few days later they would also become refugees.
On Thursday, Turkey opened up Varosha flouting UN resolutions and ignoring widespread international condemnation.
Over 39,000 residents of the Varosha area fled after the Turkish invasion, turning it into an eerie ghost town. Since 1984, rulings including UN Resolutions 550 & 789 have called on Turkey to hand over control of Varosha to the United Nations so that its residents can return to their homes.