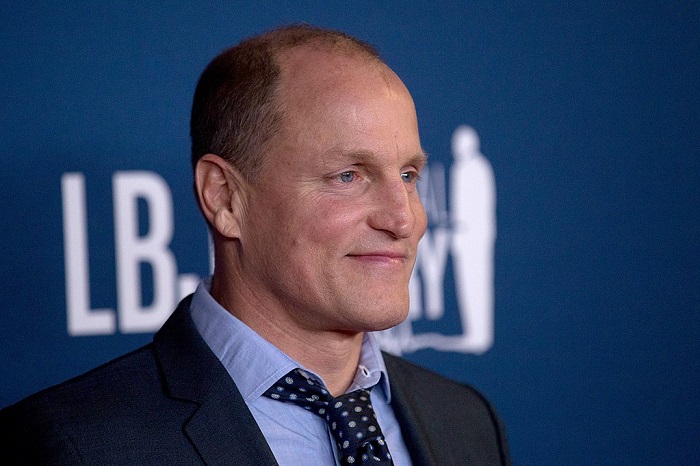 After shooting came to a halt in the face of the coronavirus, production has begun again on “Triangle of Sadness,” an upcoming film by award-winning Swedish director Ruben Östlund.
Filming for the new project, which stars an international cast, including American actor Woody Harrelson, is split between Sweden and Greece.

Mmm how nice to be shooting again. And what a nice first day with this guy!

Due to Covid-19, production of the film in Sweden was put on hold for three months, when only 37% of the shooting had been finished.
As of July 2020, filming has resumed, and production has recently begun on the stunning beach of Hiliadou on Evia.

Finaly back after the production break. Hiliadou has its very special charm! Looking forward to work here for the upcoming months.

Reportedly, along with Evia, production will also take place in other Greek islands.
This film will be Palme d’Or winner Östlund’s first English-language debut. Following the theme of his 2017 “The Square,” which was a satire of the contemporary art world, “Triangle of Sadness” will take on the high-fashion scene and the world of the super-rich.
The movie, set to premiere in 2021, follows a model couple who set sail on a luxurious cruise full of elite jet setters. When disaster befalls the passengers, they must depend on one of the boat’s maids for survival.

Games and workshops based on Ancient Greece and its political figures were recently created by group of academics from the University of Exeter in England.
Environment