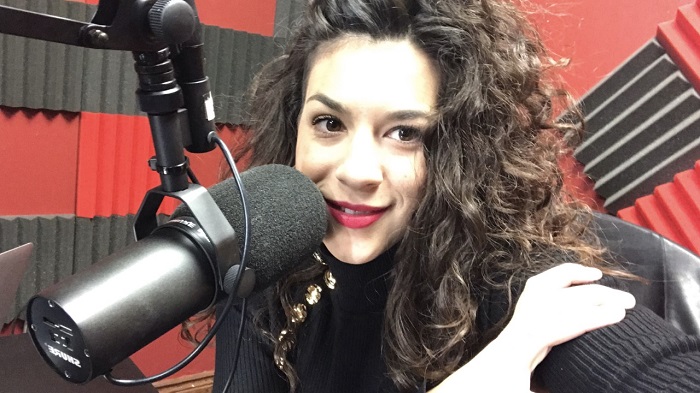 Irene Anargyou is usually the one asking the questions. Since 2018 the Kalamata native has co-hosted Agape Greek Radio’s “Doralicious” FM and AM radio show; she also hosts her own program on Agape Greek TV, sharing videos and shedding light on all things Greek.

To her fans throughout Canada and the broader Greek diaspora, she brings a passion and youthful energy to the world of radio and Greek-focused news.

Describing her work to Greek Reporter, she said “There are some things in your life that change your life. This application changed my whole life.” She added “I didn’t come to Canada just to work 9 to 5 — I had this as a dream.”

Change is a concept that Irene has definitely mastered.

After obtaining her MBA in marketing from University of Patras in Greece, she decided to seek out a new career and life in Toronto in 2017. While she had visited there the previous year to see her uncle and cousins, she says that she knew no one outside of her family and had no job set up for herself.

One of four siblings, she was also the first to leave her tight-knit Greek family, “We Greek families do everything together… It is so hard to leave your Greek family.” Still, two years later she knows it was the right choice for her. “I had this feeling I need to go, I need to explore. I didn’t even have a plan in mind.” 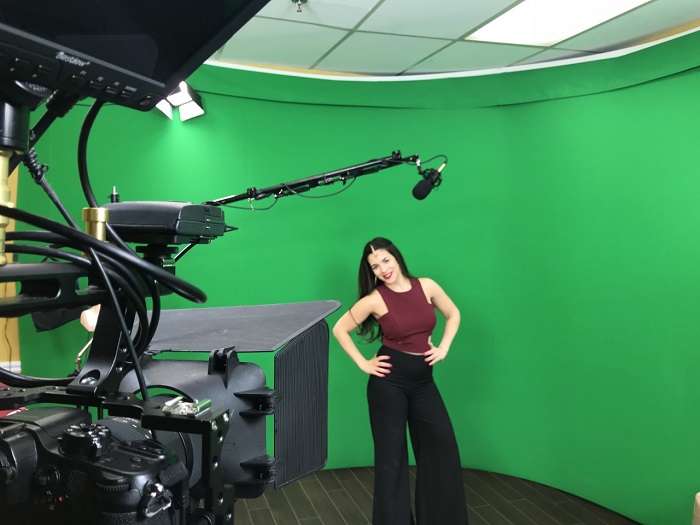 She said the first months in Canada were the hardest. “To be honest,” she admits, “I was living in a bubble.” Besides having to adjust to a different culture and pace of life, when she enrolled for a post-graduate studies program at Georgian College in Ontario, she found herself in a University system vastly different from the one in Greece.

“In Canada I believe they see the students as customers, unlike in Greece.” She added, “The professors were very good, but it was a different mindset.”

Greek Reporter asked Anargyou what she saw as the differences between her education in Greece and Canada. She replied that, whereas in Greece there was a focus on providing a skill set to get hired, the system in Canada “trained us to have our own business. They train your mind to do something on your own.”

After finishing her program, Irene worked in business administration before seeing a job posting on the website “Indeed” for a Greek-speaking producer with Agape Greek Radio. She applied, despite having zero previous experience in broadcasting or television.

Anargyou was on vacation in New York when she received a call from the head producer asking for an interview. In their first talk, things just clicked. “We started chatting, talking about life and my plans and he said, ‘I have found the right person. I offer you the job,’ just like that,” she recalled with a smile.

Greek Reporter asks how she balances not only her day job and programs at Agape Greek Radio, but the challenges of still discovering her newly adopted country as well. She replies laughing, “Time management and some months’ lack of sleep.”

In her shows Irene combines a mixture of the English and Greek languages while interviewing members of the diaspora and sharing videos pertaining to Greek culture.

Asked how she is trying to make a traditional medium like radio more accessible and inviting for all members of the diaspora, she says is it is important to have the type of shows older generations can enjoy but that young people will want to listen to and take part in. 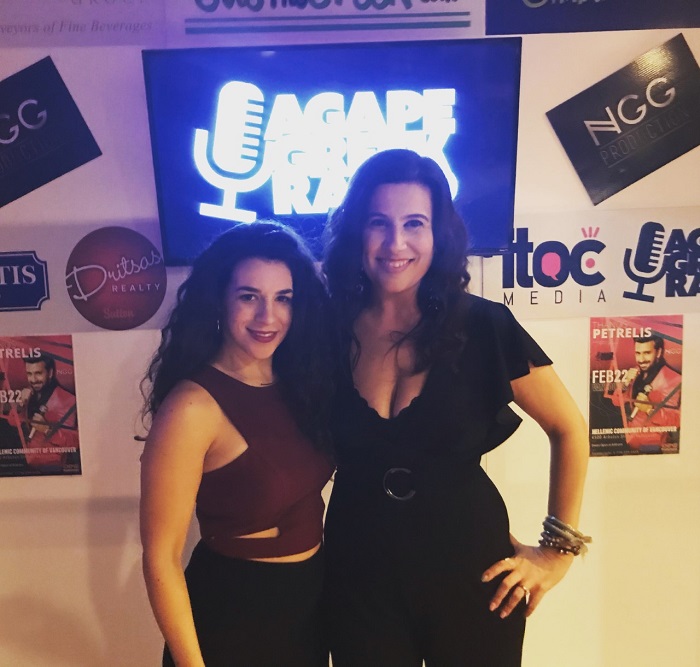 During the pandemic, she made a push to bring in more Greek pop singers and performers for interviews while everyone was staying at home. “We are trying to bring people together and do modern things,” she says.

Greek Reporter asked the budding media personality about the struggle of pursuing ones passion in the arts and media and balancing that with the low pay that exists in the industry. Half in jest, she mentions the time and investment she put into her education in business and says, “Let me find a job that pays my bills, then I can pursue my passion.”