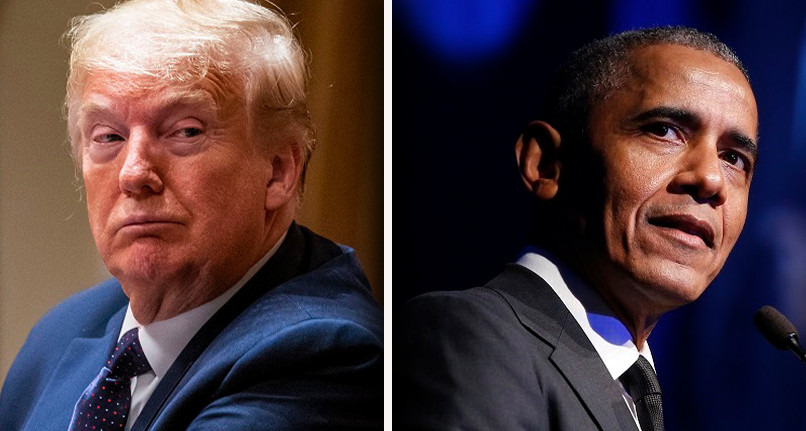 Obama would not be interested in attending such an event, according to the report, which cited people familiar with the matter.

The White House and a representative for Obama did not immediately respond to requests for comment from Insider.

For decades, first-term presidents have held ceremonies in the East Room to unveil the portraits of their immediate predecessors. Obama did so for former President George W. Bush in 2012, for example.

The first formal portrait unveiling took place in 1978, when President Jimmy Carter invited his predecessor, President Gerald Ford, back to the White House for a ceremony in the East Room, per NBC.

Similar ceremonies had occurred in the years before, such as when former first lady Jacqueline Kennedy returned to the White House in 1971 for the unveiling of the portraits of her and her husband, President John F. Kennedy.

US Gymnast Biles Withdraws from Team Event After Stumble