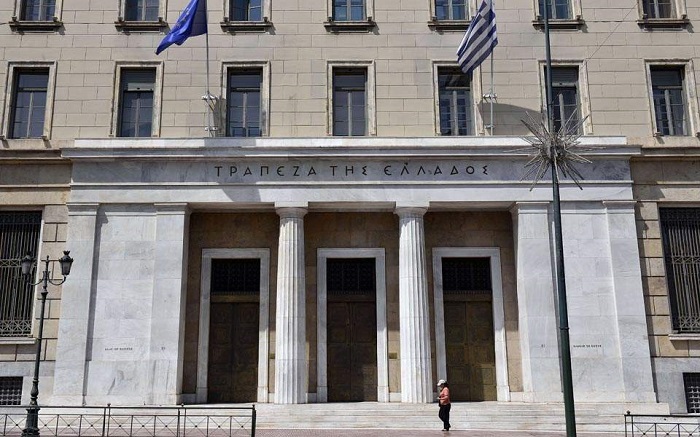 The Greek economy is set to contract by 9.7 percent in 2020 because of the Covid-19 pandemic, the European Commission forecast on Wednesday.
Greece, along with Italy, Spain and Portugal will be among the hardest hit nations by the economic effects of the pandemic. Greece will be impacted the worst of all, with its GDP contracting by 9.7 percent.
It is believed that Italy will record the second deepest recession, amounting to 9.5 percent GDP loss, followed by Spain, with 9.4 percent, the forecast says.
Greek Finance Ministry sources attributed the big divergence between the ministry’s forecasts of a 4.7 percent economic contraction in 2020 (basic scenario) and a 7.9 percent contraction (adverse scenario) with the European Commission estimates to two reasons:
1. The European Commission makes different forecasts for the time of reopening the economy, and
2. It takes in view only part of the measures implemented and does not include the 7.0 billion euros liquidity offered by guarantee programs.
Overall, the eurozone economy will contract by a record 7.7 percent this year, according to the bleak outlook shared by the Commission.
“Europe is experiencing an economic shock without precedent since the Great Depression,” European Commissioner for Economic and Financial Affairs Paolo Gentiloni declared.
“Both the depth of the recession and the strength of recovery will be uneven, conditioned by the speed at which lockdowns can be lifted, the importance of services like tourism in each economy and by each country’s financial resources,” he stated.
The Commission forecasted that, as the economy contracts this year, consumer prices will almost stagnate. The inflation rate will slow to 0.2 percent in 2020, before accelerating to 1.1 percent next year, when the eurozone is to return to growth, at a rate of 6.3 percent.
Investment will plunge 13.3 percent this year, according to this economic outlook.
The effort to keep economies alive will boost budget deficits in the eurozone to an aggregate 8.5 percent of GDP this year, skyrocketing from 0.6 percent last year, before the aggregate gap shrinks again, to 3.5 percent in 2021.