GRNews
GreekReporter.comGreek NewsEnvironmentScientists Use Satellites to Detect Plastic in the Greek Seas

Scientists Use Satellites to Detect Plastic in the Greek Seas 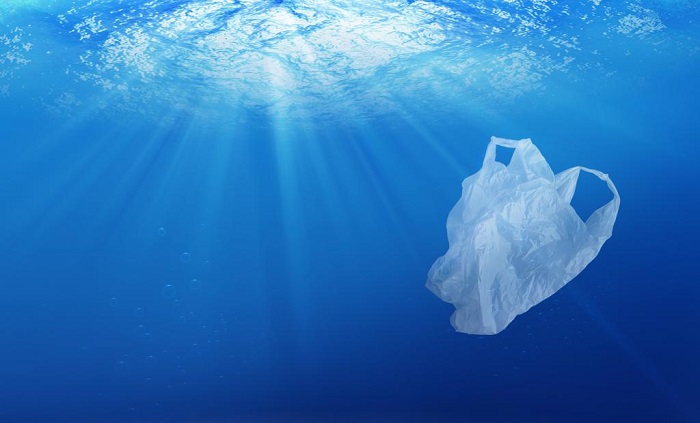 Scientists from Greece and the UK developed a new technique to detect patches of floating plastic in the marine environment using satellites.
Writing in the journal Scientific Reports, the scientists say that the new method to prevent and reverse sea pollution is using optical data acquired by the European Space Agency (ESA) Sentinel-2 satellites.
The data, they say, can distinguish between plastic and naturally occurring materials such as seaweed.
Konstantinos Topouzelis, from the Department of Marine Science, University of the Aegean, Mytilene, and his colleagues from the Plymouth Marine Laboratory in the UK, have presented case studies from four countries, including off the island of Lesvos in Greece, where suspected macroplastics were detected in Sentinel-2 Earth Observation data.
Larger plastics entering ocean waters have two fates – floating on the surface, or sinking. If not removed by clean-up operations, macroplastics may harm marine life through entanglement or ingestion, but will inevitably fragment and degrade into microplastics.
Writing in the journal, the journalists say that floating aggregations were detectable on sub-pixel scales, and appeared to be composed of a mix of seaweed, seafoam, and macroplastics.
Building first steps toward a future monitoring system, they leveraged spectral shape to identify macroplastics, and an algorithm to classify mixed materials. Suspected plastics were successfully classified as plastics with an accuracy of 86 percent.