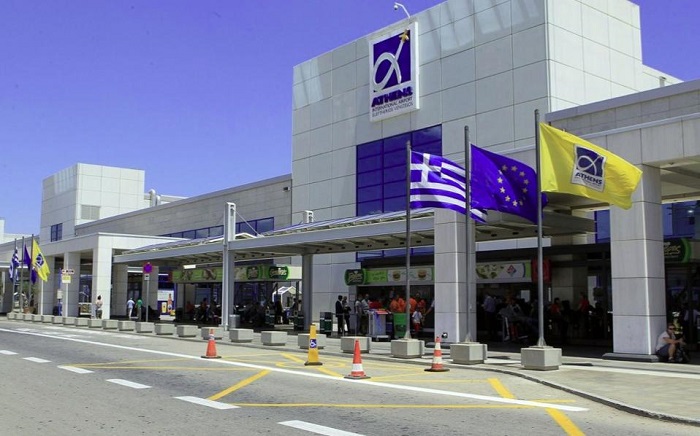 The International Air Transport Association (IATA) published on Thursday its revised forecast for the impact of the COVID-19 coronavirus in various destinations around the world.
The IATA said that airline companies are expected to lose a staggering $89 billion in 2020, an estimation much worse than the previous $76 billion, which was originally projected.
As for Greece, the Association predicts that a total of 26 million arrivals will be lost from Greek airports this year, a decline of approximately 52 percent compared to last year.
This is an extremely alarming figure and indeed does not seem far from the grim reality we are currently experiencing.
This decline would mean an approximate loss of more than ten billion dollars for the Greek economy and would put in danger more than 233,000 jobs related to the airline and airport industry.