GRNews
GreekReporter.comGreeceGreece Hopes to Emerge as Top Destination After Covid-19

Greece Hopes to Emerge as Top Destination After Covid-19 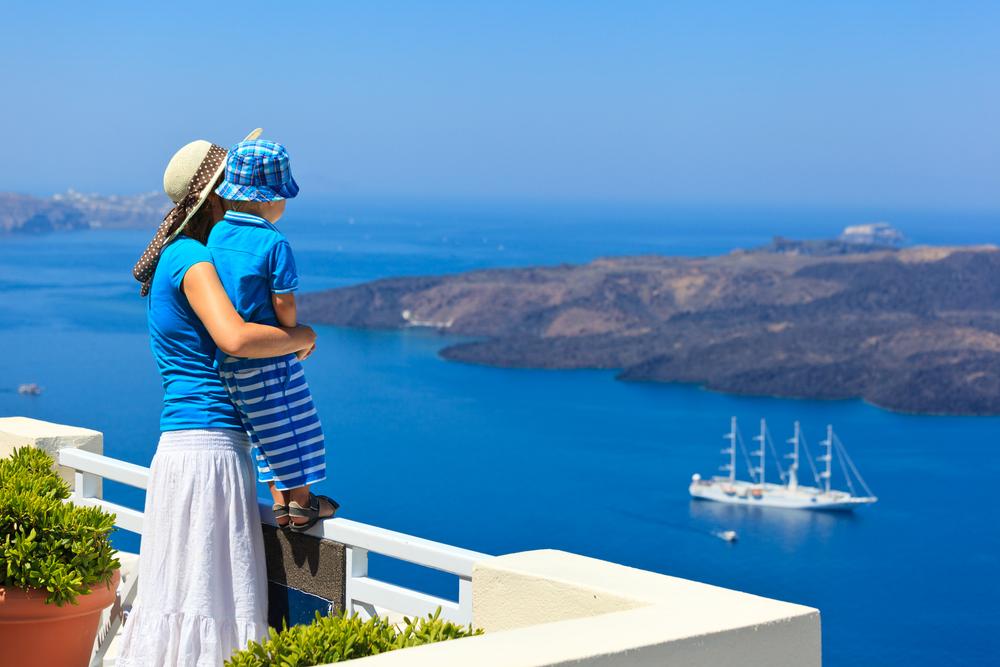 Despite ominous projections for the tourist sector in 2020, Greek authorities hope that when travel restrictions across Europe are eased, the country, which has been widely praised for its successful handling of the coronavirus pandemic, will become the destination of choice for tourists.
Greek Minister of Development and Investment Adonis Georgiadis revealed on Tuesday that leading tour operators are considering Greece as the destination to direct all those who would like to vacation this summer in the Mediterranean.
“There are leading tour operators who have stated that they want to bring tourists to Greece instead of another country due to the successful management that has been done in our healthcare sector (during the coronavirus crisis),” Georgiadis stated.
“Just as we made the positive surprise in the health sector, we will do so with the economy,” the official said, adding that if Greece maintains its positive image and reputation for safety, the country can claim a bigger slice of a reduced tourism pie this year, and even in 2021.
“Therefore, the IMF’s forecast that tourism will be at zero this year, with a very negative impact on GDP, is very likely to be refuted,” Georgiadis stated.
“I am not saying we are going to have a record year for tourism – obviously not,” he underscored, while adding that Greece’s “good name” will have an impact on the economy in the medium term.
However, speaking earlier in April to Greek Reporter, Grigoris Tasios, President of the Greek Hoteliers Association, said that the Greek tourist industry is facing an unprecedented crisis in the wake of the coronavirus pandemic and is set to lose at least fifty percent of its revenue in 2020.
Tasios believed that, according to an optimistic scenario, that the tourist season will begin on July 1, months later than usual, knocking off almost 10 billion euros from Greece’s tourist receipts this year.
Related: Greece to Lose At Least Half of Tourism Revenues Due to Coronavirus