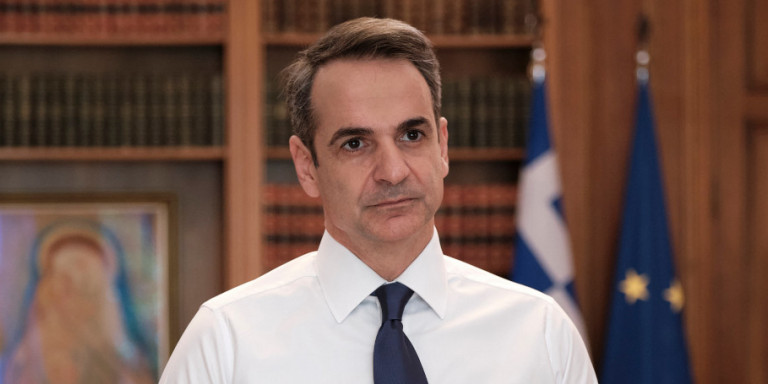 Greek Prime Minister Kyriakos Mitsotakis in televised address to the nation on Monday cautioned that the “war against coronavirus is not yet won” after one more person died of the virus today, bringing the number of total fatalities in the country to 99.
Mitsotakis paid tribute to the vast majority of Greek citizens who are adhering to the lockdown measures, but urged that patience is still needed. He said that this week is the most critical one in the nation’s fight against the virus and called on Greeks to uncharacteristically celebrate Easter quietly at home this year.
He added that the lifting of coronavirus measures, when it happens, will be gradual.
Mitsotakis also heralded a new national healthcare system, pledging to add hundreds of ICU beds to swiftly approach the European average and prepare the country for next winter when the virus is “very likely” to return. “In five weeks we achieved what hasn’t been done in decades.”
PM Mitsotakis spoke after Sotiris Tsiodras, the Health Ministry’s spokesman and infectious disease expert, said in his daily press briefing that 31 new cases were recorded in the country, putting the new sum at 2,145, of which 56 percent are male.
He said 73 patients are now intubated in intensive care units, of which with 81 percent have underlying illnesses or are over 70 years of age.
Greek health authorities have so far run a total of 43,417 coronavirus tests in the country.

Nia Vardalos took to Instagram on April 7 to share updates on "My Big Fat Greek Wedding 3". Fans have been waiting to hear...
Greek News

Inspired by the Greek capital's long history of democracy, countless cities across the world have adopted the name of Athens as their own.