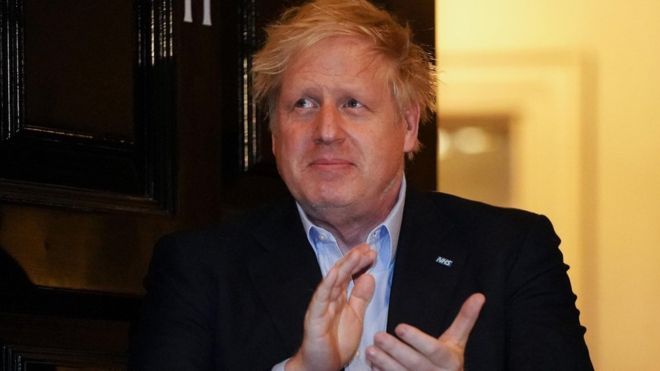 UK Prime Minister Boris Johnson has been admitted to the hospital for tests, ten days after testing positive for coronavirus, Downing Street announced on Sunday night.

The British leader was taken to a London hospital on Sunday evening with what were called “persistent symptoms” – including running a temperature.

The hospitalization is said to be a “precautionary step” taken on the advice of his doctor.

The Prime Minister remains in charge of the government, but British Foreign Secretary Dominic Raab is expected to chair a coronavirus meeting on Monday morning.

In a statement, a Downing Street spokeswoman said “On the advice of his doctor, the Prime Minister has tonight been admitted to hospital for tests.

“This is a precautionary step, as the Prime Minister continues to have persistent symptoms of coronavirus ten days after testing positive for the virus.”

Turkish President Recep Tayyip Erdogan referred to the Aegean Sea by the name “Sea of Islands”, as he continued his provocative rhetoric against Greece.
Greece